Time and the Solstice of Summer

by Richard Timothy | Jun 22, 2010 | Holiday Banter, I Do Suggest, I Think There's a Point, My List of Things that Don't Suck, Non-Fiction, Observationally Speaking, Reviewed and Recommended | 5 comments 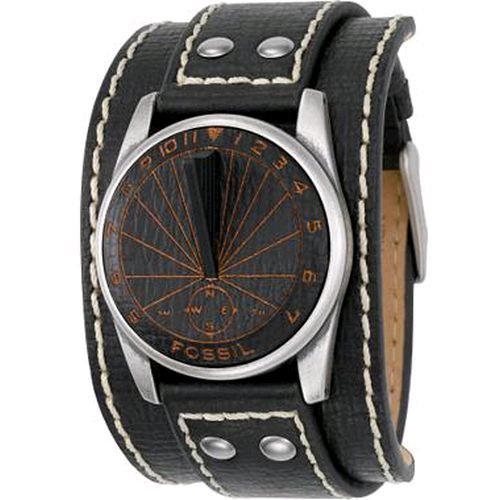 This year for the Summer Solstice I wanted to get something that paid homage to the solstice, but also utilizing the one thing that the solstice has plenty of… sunlight. So I bought myself the perfect solstice gift, a watch. And not just any watch, oh no, I bought a watch that would enable me to take advantage of the extended sunlight of the day. I did go a bit old school on the style of the watch though, but I felt it really captured essence of the whole solstice paradigm. I bought a sundial wrist watch. Really. It has no hidden watch on the inside or anything like that. It’s just a legitimate, possibly accurate time piece that can only be used during the day… make that a clear sunny day.

I’ve been told that it really will tell time, but I have to be facing true north and the watch must be resting on a level surface. Now had the watch come with a compass and leveler that would have definitely added to the practical applications of the watch. So far it’s only proved to be good for the following:

And that is all within less than one 24 hour period. Not bad results for such a short amount of time. 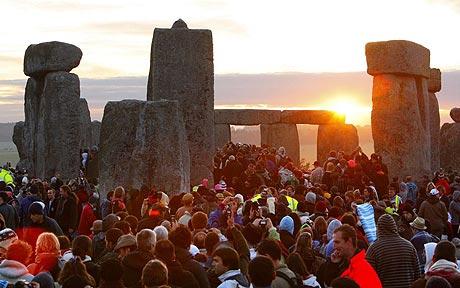 Solstice was celebrated in the way that all solstices should be celebrated, with friends, a fire pit, some really yummy no bake cookies, very tasty wine, and a release and proclamation ceremony. Meaning you write down the things you want to let go of and give thanks for the purpose they served in your life and set them on fire… releasing them. Then you have another piece of paper that you fill with your goals and intentions for the next year. Then you either save them to read as a daily reminder, or you burn them too, depending on the way you want your solstice ceremony to go. It was a little like a New Year’s resolutions party, but much, much warmer.

One thing I noticed throughout the evening, the homage to fire that people seem compelled to give. Wood kept being stacked on the fire pit, keeping the flames dancing as the sun went down. Soon we had people with sticks burning at both ends, being twirled and tossed into the air. Sharing some fire dancing techniques learned at a class they took a few years back. Apparently fire dancing is a lot like riding a bike. Only when you start again, it’s a very slow bike moving forward with very careful and precise pedal pushing. 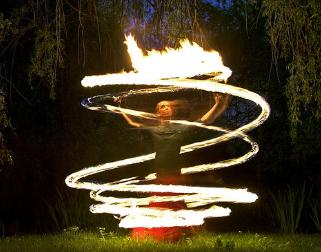 Soon others were playing with the fire stick, practicing slowly, spinning it around them or waving it in the air as if it were a sparkler on steroids. It reminded me of the neighbor’s fence I caught on fire when I was a boy, secretly learning about the power and limits of a flame, a Bic lighter, and a can of hair spray. I only charred about a two foot by three foot section of fence, and lied about it until just last year when we were having dinner at my parents house and I told them that I was actually the one who did that. Can you believe they refused to give me any ice cream for dessert as punishment? Talk about holding a grudge.

The other thing I noticed about the party was the kids. Yes, it was one of those little people friendly parties. The interesting thing is that all of the kids, the ones 4 years old to 19 years old were all hanging out together and away from the adults. I’m not complaining mind you. It seemed to work out well for everyone, and it was cute to see that all the kids banded together, creating a “no old people” club while all the people with, well, jobs and wine were left alone to act like “old people.” Ah, how times have changed… a change that I actually feel quite good about. The older little people can watch the younger little people, and the older people can chat and drink wine. I’d say this is the first step into creating a perfect world.

A Merry Summer Solstice to you all… How was your solstice?