When a God Calls, Should you Answer your Phone?

by Richard Timothy | May 24, 2010 | I Think There's a Point, It Seemed Like a Good Idea at the Time, My List of Things that Don't Suck, Non-Fiction, Observationally Speaking | 3 comments 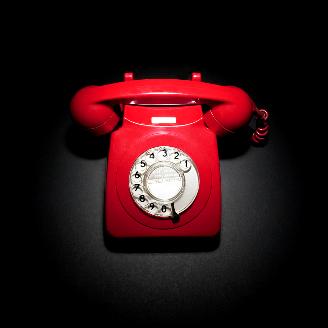 I wasn’t always a God… well depending on how you describe it I’m probably still not a god. However, there was a moment a few year back… not really a moment, but a, well, a phone call that I kind of was. One of the lovely things about reminiscing with friends is when you find yourself reminded of stories that you once played an active role in, but, for one reason or another, had managed to let it slip your mind for a spell. The wine party this weekend did manage to share a few of those little reminders with me. And one of those just so happens to be the lovingly referred to “Phone Call from God”.

A few years back, maybe eight or so, my friend Clayton was working on his doctorates in physics and as part of that process, he was teaching a few lower level physics classes for the university. Even though Clayton and I grew up in the same small town, and even though he had been to my house on more than one occasion during his high school career, we had never managed to meet until we were both in Utah going to the State University. There is really only one main reason for this, when he was in high school I was still in elementary school. When you are 17 you really don’t go out of your way to converse with and befriend 9 year olds. Well, unless of course they 9 year old had an older sister that the 17 year old rather fancies… which still wasn’t the case.

So how did we finally meet and become friends? Easy, it was his little brother Anson’s fault. Yes, the same Anson whose collar bone I broke in Kindergarten by pushing him off the slide, and is one of my closest and, by far, oldest friendships I have. We all happened to be doing that university thing at the same school. Anson brought Clayton along for one of our evenings out and we’ve been friends ever since. 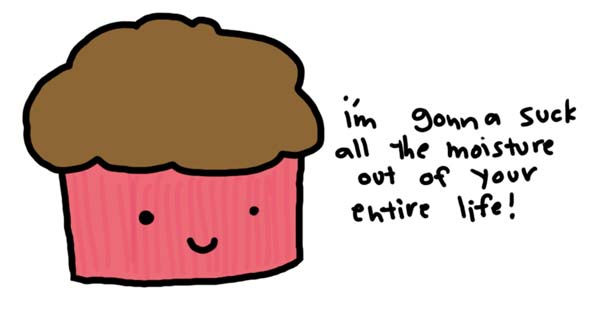 So now that you have a better idea of who this Clayton person is, I can now explain the infamous call. My side of the story is really rather quite bland, like a bran muffin without any butter or honey. I mean sure the roughage is there, but really, what’s the point. Still, I think it’s my side of the story that makes Clayton’s side so savory.

It was a Thursday afternoon, and I was calling people to make some plans for the night. I had gotten a hold of Anson and was calling Clayton to see if he wanted to join us for some Thursday evening shenanigans. Here is what I experienced:
The call was made at 1:45 PM
…ring…
…ring…
…ring…
…rin (click) “Oh man…”
“Hey! What’s…”
“I’ll call you back later.”
“Oh, ok.”
(click)

And that was all I got out of that call. It wasn’t until Clayton came over that evening that he relayed his side of “the call”. The first thing he explained was that he was in the middle of class when I had made the call. Plus, it just so happened, he had forgotten to put his phone on silent after lunch. This in and of itself was not that big of a deal. In fact had anyone else on the planet called him, it would not have been that big of a deal. The problem that occurred is that the call came from me… from my phone, which his phone recognized. Clayton has assigned a ring tone to my number. One that he felt was both fitting, entertaining, and a good idea at the time. One that was very specific about who what calling and that I had never heard or even knew about. Here is what happened on Clayton’s side of the call: 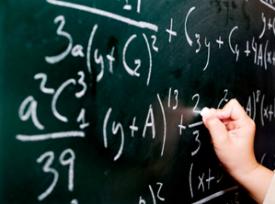 Clayton was standing in front of his class, writing a new problem in the chalkboard. He had his back is to the class when the time hit 1:45PM, and out of his backpack, which is sitting on the table next to the chalkboard, came a very low and distinct voice saying, “This is God. Thou shalt answer thy phone.”

Clayton stopped writing on the board and flashed a glance at his backpack, which again said, “This is God. Thou shalt answer thy phone.”

A few people in the class began laughing as Clayton dropped the chalk and hurried over to his backpack. As he started digging through it, again a deep voice commands, “This is God. Thou shalt answer thy phone”.

More people start laughing, and in triumph Clayton grabs his phone and pulls it out of his bag. He makes eye contact with the class, smiles and says, “I really should take this.” 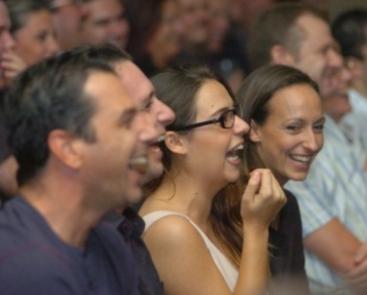 The class then erupts into uncontrolled laughter as the phone begins one more, “This is God. Thou shalt…”, and now this is where my side of the story falls into place. Even as he shared the story he could barely finish it due to all our laughter. I’d never been a god before, but I’ll be honest, I was a touch flattered.

I can say that he did learn his lesson. No, he didn’t change the ring tone, but he did make sure that his phone was always turned off then he walked into his classroom. On a plus note though, I was, on two different occasions, introduced to some of his students as “God,” which was always well received and enabled me to take a bow to strangers.

I’m not sure going out and selling yourself as divinity is something I can endorse, but if you innocently find yourself in that situation I recommend you enjoy it. It’s always a good parable to share with others, and, if you’re lucky, you just might get a free drink out of it. At the very least, it does look good on a resume.