Wet Feet and a Day for Dad 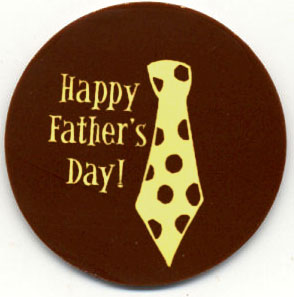 Father’s Day 2010, began as any other Sunday so far this summer. It consisted of me sleeping in. Now I normally don’t pay much attention to storybooks that try to teach the readers lessons via parable, but I really do think there is something to be said about that whole day of rest thing. I’d go so far as to add that if we were to split up that whole day of rest concept and do a few hours of rest each afternoon from two to four, sometimes five, then the world would be a much better place in general.

I was looking forward to today. It was going to be filled with visiting friends and family for the purpose of good conversation and grand food consumption. When noon arrived Angela and I were both ready to go to our friends house for brunch. There was however, one hiccup in this plan. When Angela ran downstairs into our living room, the floor was saturated with a thin layer of splash just waiting to attack an unsuspecting dry foot or two. Our basement had flooded… again.

The first time was a result of our neighbors turning on the outdoor faucet next to our fence, and leaving it running for a day or so… in January! We did catch that flood much earlier, but it was around midnight and it took a lot longer to get any assistance from any professionals. I had managed to spend 3 hours out in the freezing cold bailing water out of our stairwell and my jeans were frozen and had about a half inch of ice caked around them from my knees to my feet. Needless to say, it was a very long and very, very cold night. When all things were said and done, at least we got the basement re-carpeted with a much lovelier color. There was some concern that I may have accrued a mild case of hypothermia, but a two hour long hot shower and about two days in bed pretty much moved that concern into just a passing thought. 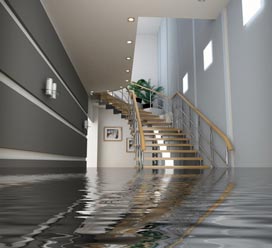 This time it was a much warmer disaster. I mean the flooding was a little worse, but nowhere near as horrible an experience as last time. Plus, this time Angela knew someone that has a business that cleans up homes from these very types of mishaps. They were over and working on the cleanup in less than an hour. Plus, bailing water out of the stairwell was sooooo much warmer this time. Just as exhausting, but completely hypothermia free. I even got to work on my tan a little.

I do feel a little responsible for this flood though, for two reasons. First, I’ve been wanting to begin working out a bit more. Nothing insane like triathlon training, but something light and fluffy, kind of like riding my bike to the local pet story to pet some baby rabbits and then a bike ride back home. You know, just a little something extra that gets the heart pumping consistently for about 20 minutes every to every other day. The thing is, I never really specified to the universe how I wanted that to look. I really only shared that I had that intention. Let’s just say that bailing water out of a stairwell for an hour and then moving all the furniture out of the basement and up a flight of stairs is an amazing workout. My heart was power pumping for well over an hour today because of the action that this whole fiasco got me to do. Lesson: Try to be as specific as possible when setting your personal exercising intentions. 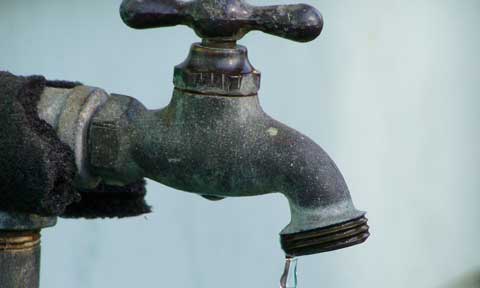 Reason two… so here’s what happened. Late last night I turned on the water to our sprinkler system for the first time this year. We have a nozzle in the back yard that I leave open when I turn off the water so that the water can drain out of that pipes so they will not freeze and break during the winter. I sort of, completely, forgot that that nozzle was still open. The result, water poured out of the nozzle all night, poring over our yard, across our cement patio and water falling down the steps into our stairwell and seeping in through the back door thus flooding the basement. Lesson 2: When you turn on your water for the season, always, and I mean ALWAYS check every nozzle in your yard to make sure everything is closed tightly before going to bed… ALWAYS!!!

A flowed basement does make for a very long afternoon, but things are now cleaned up and fans are blowing to dry out the carpet. Once it’s all dry, all we’ll need is some new padding installed and we can get our basement back to normal. See, I still have the workout of moving all of the furniture back downstairs to look forward to as well. 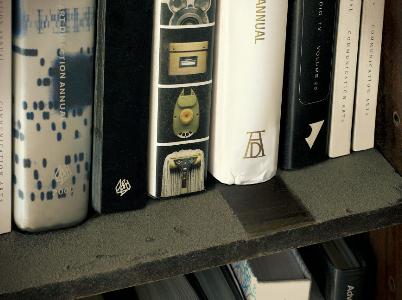 On another plus note, at least of the furniture in the basement has been thoroughly dusted for the first time in about four months. You wouldn’t think dusty book shelves would be something you’d notice when packing up boxes and hauling everything in your living room upstairs in a hurry, but they were pretty noticeably. I got them cleaned up once the cleaning crew arrived and started sucking all of the water out of the basement.

Once everything was situated, and the cleaners had left with the fans running there was nothing left for use to do at the house, so plans returned to normal and we headed to my parents house to have Father’s Day dinner with the family, which brings me to the fatherly portion of today’s Father’s Day theme. When talking about my dad there are a few things that do come to mind. First are his three favorite jokes, which are:

Q: What is the difference between a duck?
A: One of its feet are both the same.

Q: Why does a mouse when it spins?
A: Because the higher up the more.

Q: What’s the different between a banana?
A: It’s about this color (while holding up your index fingers about 10 inches apart).

When he would ask people if they wanted to hear a joke the actual joke was the person listening to him tell the joke. It was the reaction of the listener that was the joke, the punch line so to speak. The reaction to the joke the first time someone would hear it always got him laughing… and I’m sure it still does. He tells those joke every chance he gets.

A few other items that help explain the character that is my father are, he has all of his thumbs and fingers. Sure that may seem a bit standard for most people to openly accept about their parents, or people in general, but it just so happens that my father was an industrial arts (aka wood shop teacher) for over 30 years. You can now understand how having all of his fingers and thumbs is a much bigger accomplishment that you would have originally thought. It definitely helps one understand his attention to detail. 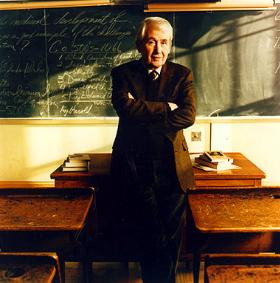 Some people are born to be artists, some are born to be singers, some are born to be that guy in IT that is incredibly self indulgent and bloated with self importance and will take two day to complete a task that only takes about 2 minutes of actual work. Then there are some, like my dad, that were born to be a teacher. Teaching has always been his calling, his passion, and his joy in life. He was the one teacher that everyone loved, and would get the loudest reaction from the student body when his name was announced.

He also treated everyone equally. I even flunked my brother one quarter because my brother felt the need to make a point to the other kids in class. A few kids were teasing my brother one day, telling him that he was going to get an A because his dad was teaching the class. So to prove them wrong, my brother did nothing in class for a good portion of the quarter and accumulated an F, just to show the kids that my dad always give the grade you earned. It didn’t matter who you were. 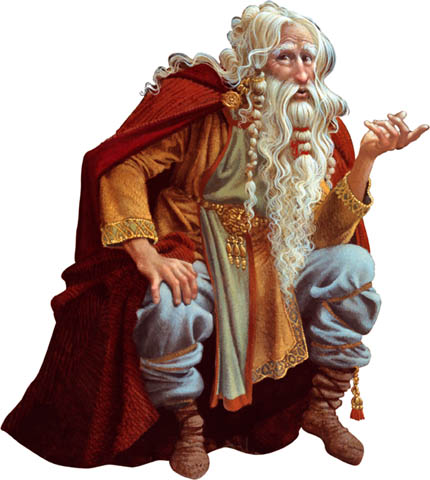 The stories about this man and by this man are almost as epic as the stories he would make up each night and tell us as we would go to sleep each night. I suppose if I had to pick just one word to describe my father it would be “storyteller.” He is, was, and has always been a storybook, waiting for someone to ask him a question so he could reply, “That reminds me of a story.” Then for the next 5 to 20 minutes he would share his story with you, and anyone willing to listen. At the end your question would be answered and you imagination would be filled. Some stories were made up just to display the point he was trying to make, but most of the time they were true stories about him, doing something he shouldn’t have, and was sharing it with you in hopes that he could teach you, through his story, the lesson he learned, so that you could hopefully avoid learning the same thing he did in the same way he had.

So on this Father’s Day I raise a glass and toast… To the father’s in my life who have always offered their support and love, who have give advice when it was asked and offered when it wasn’t, but was needed anyway. Thanks for being there through the tough times and laughing with me in good. And to my dear old dad, thank you for passing on your gift as a storyteller, which actually reminds me of a story…
I love you, I thank you, and I honestly wouldn’t be here without you! Cheers!

How was your Father’s Day?