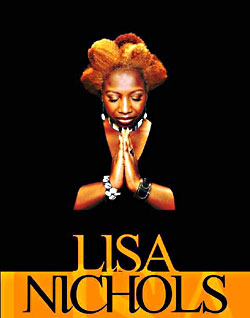 So yesterday, I had managed to put together a few lines for a new Smirk plus an intro and rough outline for a new book and then… I went to a Biz Divas event, with special guest star Lisa Nichols. Yes Lisa was back in town and was speaking at another of my sweetie-baby-cutie-pie-wifey-pooh’s events. The Biz Divas is Angela’s networking and education company for business women and entrepreneurs. So when faced with the option of writing about the finer points of how to best review a Hollywood movie or sharing some of the points Lisa talked about the previous evening, well, let’s just say… take it away Lisa!

See had I actually recorded any of her presentation that would have been a perfect place to put it. I did take some notes though, and I do concede that now would probably be a perfect time for those. Funny thing about perfection, it’s a little more subjective than one might think. One person’s perfection is another person’s pa… something. I was hoping for another p word, but I’m not exactly sure which one fits the way I want it do. Hmm… problem, poppycock, picture frame, ooh how about placency, well complacency. There’s even a p in it and I think it works. Actually, I think I’m looking for the opposite of that word, something like anxiety… only with a p in it. I think I’ve made my… a point.

So when arrived at the event I was a bit bothered. Not because of the event, but because of work. Ok not exactly work, but I received a phone call at work from a Crap-Magnon, which is a lot like a Cro-Magnon except that they look like humans and sound like humans when they speak, but have not evolved to the point that they know how to speak with and be human. They reek of foul, vile energy and after talking to them for about one to two minutes tops, your skin begins crawling and a trigger in your brain that goes off that repeats over and over again that this is not a good person and you need to get away from them as soon as possible.

Even an hour after the call had ended I was still bothered that I had experienced such an intense black hole of negative energy. You could say it was the energetic equivalent of accidentally stepping into a pile of Great Dane pooh. The smell follows you around for a while and it takes a little time to get all of it off. Plus, you’re going to need a water hose to do it. 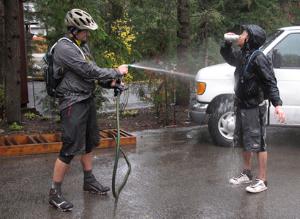 The water hose arrived when I walked into the event. The room was an energetic white hole, which is the opposite of a black hole… I looked it up. When I walked into the event the room was full of friendly faces, old friends, new friends, friends that will someday be friends, but as of yet we’ve still not met. It was the radiating positive energy of people there. It was light, kind, warm, and accepting. Also, because the room was full of people like that the energy just kept growing, and expanding outward. Five minutes after walking into that room any residuals from the Crap-Magnon caller were all gone. It was a good day and it was only going to get better. So a thank you to everyone there for that, and thanks for the smiles, the hugs, and the love.

Lisa’s presentation was grand, and it was a little different than last time I saw her. This time the focus was on business and some tips, suggestions… make that steps for people to mull through and start with to assist them with their own business. I did like this concept a lot. One of the things that make us all the same is the fact that we are all so different. When you share information designed to help others it helps to have multiple choices that people can choose from, because we’re not all in the same place. One person’s “eureka” is another’s “that was so last year.” Out of the 6 steps she shared there were individuals knowing that Step 1 was just for them while others cradled Step 2 as their “Yes, YES” and so on for each step shared.

Here are the steps Lisa gave, although if you get the chance to see her present these 6 steps I highly recommend you do so. Mainly because she has a brilliant entertaining personal story to go along with each step, and the presentation is definitely going to make you feel all warm and fuzzy.

And that’s it… six steps. Find the one that speaks to you and own it… or don’t, in the end it’s always going to be your choice and no one else.

Which one was my “ah ha!” step? I think it was a mixture of 1 and 6, but mostly 6, mainly when it comes to my writing. I have already started four novels and only one is roughly finished. 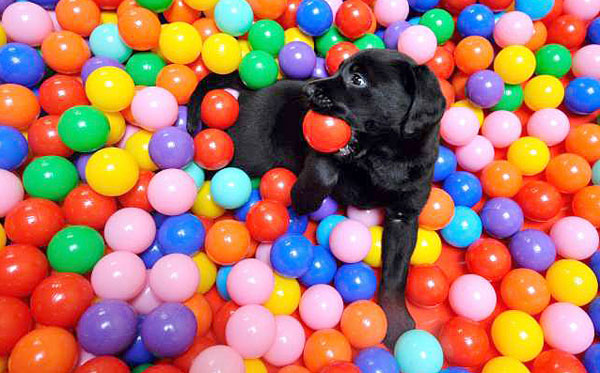 I get to finish that first book. Proofread, edited, revised, and submitted to publishers. Then it will be time to start working on the next one. I get to be more laser focused on completely finishing my first novel instead focusing on my writing like a puppy with ADD in a bouncy ball factory. Don’t worry though, I’ll keep Smirking as long as people are willing to read and happy to laugh.

It was a good presentation and a good night. Of course when Lisa is in the room, it always is. I wish you all could have been there. But since you couldn’t I guess it’s a good thing I took notes. Yay me!

Any thoughts on today’s Smirk?