The Trek of Making a Bad Song Good

by Richard Timothy | Nov 10, 2010 | I Do Suggest, My List of Things that Don't Suck, Non-Fiction, Observationally Speaking | 1 comment 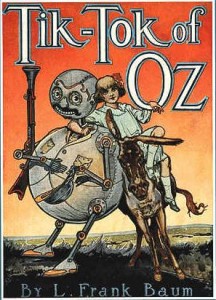 I few months ago a friend sent me a link to a music video someone had made and posted on Youtube. The song by itself was quite mediocre and excessively uninteresting, like watching a video of a flower opening at dawn, but not in high speed… in actual real time instead. At least this s what I think based on my personal music appreciation. The song is Tik Tok by some lady named Kesha, which I think is spelled funny for “artistic” purposes. I believe she is an avid supporter of trailer park lifestyles, based solely on what I saw of her official Tik Tok video. I will state for the record that I was unable to finish the video due to valiant effort on my part to regain some of the sanity I had lost from watching the first half of the official video.

It is the unofficial video that my friend sent me, that explains why this song gets its very own Smirk. The unofficial Youtube video takes the song and gives it an image and theme worth the viewing. The person who edited the video “Treked” it up, introducing an entirely new fan base that would be willing to listen to this song all the way though because of the video’s new subject matter… Kirk and the gang. Brilliant unintentional marketing.

When I first saw this video, and was so entertained by it that I shared it with family, friends, readers, people I haven’t talked to since high school, and people I’ve never met and quite possibly will never meet. That’s right, I stuck it on Facebook. Soon I discovered that I was not the only one out there that found this combination satisfying enough to not only keep a smile on my face every time I watched it, but who enjoyed it enough to post it on their Facebook page to share as well.

The thing is it’s the combination that works for me. The song by itself… well, ten times out of ten I’m always going to change the station when it comes on. And as for old-school original series Star Trek, sure it makes me laugh, and I have a great deal of nostalgic appreciation for it, I can really only watch one episode. Then I need a few days to a week or two before I watch another one again. I just can’t watch them in a row… no idea why. 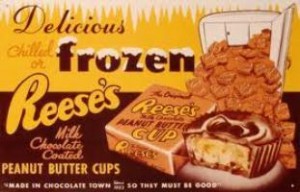 Now put those two things together and I can watch that video over and over again, and every time I’m grinning like that odd little kid in grade school that doesn’t say much, but just won the school spelling bee and is eminently pleased with their own existence. It’s a combination of true greatness, like peanut butter and chocolate, or grapes and fermentation, or Abbot and Costello. It just makes more sense to have them together than to keep them apart. 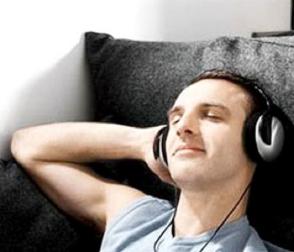 There is one more thing though, it’s the residual appreciation that I didn’t know I had. I learned this when I was in Hawaii. I was in a situation where the song was being played and I did not have the option to turn it off or change the station. What I learned is that as the song played, I found myself smiling as wave after way of Star Trek images from the video danced though my mind, enabling me to appreciate a heinous piece of pop music drivel, or, in short, making a bad song good. And to the person responsible for boldly going where no one has gone before and making this video in the first place, well done. If I knew who you were and where you lived I’d send you some cookies to say thanks.

What are your thoughts? Does the Trek make this bad song good? Or, if you are of the disposition that it is a good song, does it make it better?