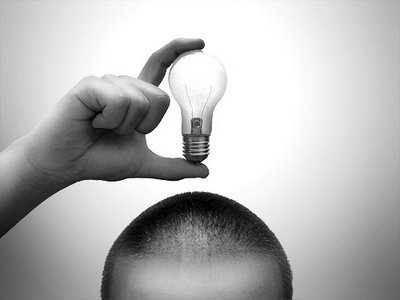 With the Seth luncheon well underway the introductions started. This is one of those things that have always confused me. There was a voice-over introduction for the lady that got on stage to introduce the lady that put the even together. Who, after getting on the stage, took the mike and introduced Seth. It’s like watching the Oscars… or as I look at it, the evening of endless introductions for introducers who introduce montages for introducing movies, or movie related topics.

It was during this all of these introductions that my random trigger, um, triggered. It was the idea of the business theme song. The point was about what your business’s theme song would be. I know what Angela’s Illuminated Woman theme song is because I hear it playing all the time. Twelve times in a row through the walls in my office last night alone. It’s… bloody hell, just a minute. I’ll get there. It’s a “we can do it” kind of theme song… If You’re Out There by John Legend. Whew. Got it. You’d think I’d have the song memorized by now. 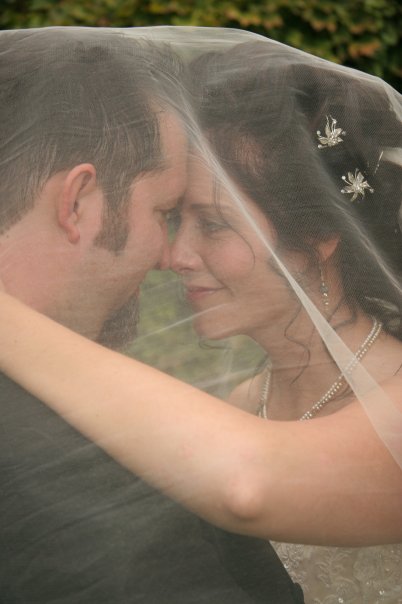 Right, so my theme song would be… See, it’s all variables that keep me changing my mind. The thing about theme songs is that they sort of evolve into your life soundtrack. I can tell you Angela and my first theme song was Mazzy Star’s Fade into You. It has never gone away either, every time we here it, we start getting all sappy and nostalgic. We have definitely added a few more songs since then.

One song that always reminds me of Angela and I is Glósóli by Sigur Ros (on of my favorite bands of all time). And I don’t even know what the song is about. It’s in a foreign language and I’ve never bothered to look up a translation. I personally like not knowing. It makes the song that much more about us. In fact I highly recommend this practice to everyone. When you don’t understand the lyrics, you create your own lyrics in their place.

There was a stretch back in the 80’s when Axel F was my theme song. This lasted about a week. Thanks to Beverly Hills Cop. Hey, it was one of the few perfect break dance songs back then. Still, when it comes to personal theme songs I don’t think instrumentals create the same potency as lyrical songs. Sure they have some musical imagery, but I think its the lyrical painting that gives you the defining step between a good song and one of the most brilliant songs you’ve ever heard.

I know that during my first run through college my theme song was The Great Song of Indifference by Bob Geldof, because I really didn’t mind… at all. Before that I discovered the music of Bob Marley. It was my senior year of high school and for over a year I was a smitten with Jamaica and all things reggae. My musical interests were once again foundationally shaken when I was first introduced to Ani DiFranco. This fascination let to her being the only artist I’ve seen live over five times.

Then there are the “I was in love” theme songs. And after it’s all said and done you realize that you added to the epic success of a song that is so unrelentingly tedious that it has forever solidified its place in the eternal inclusion of every collection of elevator music that will ever be made here after. Not to mention you feel you need to personally apologize to the people standing around you for having purchased the song when it starts playing on the radio, or in a department store, or, inevitably, in an elevator. 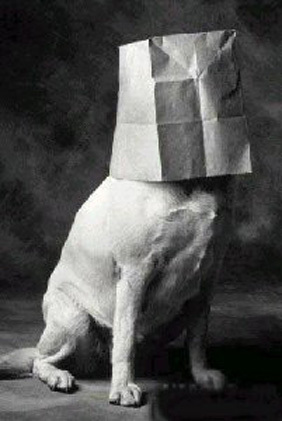 There are two things that happen at this point. The people you apologized to either break down and admit that they too have contributed to the horror that is the song. Everyone then hugs and forgives one another. It can be a very freeing and healing experience. Or, people laugh at you and then beat you with sticks. If you quickly explain it was for the pursuit of coitus, they usually stop hitting you and you can forgo any trips to the emergency room. Of course, I am referring to that damn Titanic song. It’s not going away people. It’s going to be one of those things that our generation will be apologizing for, for generations to come. Let me be the first to say, WE ARE SORRY! We were young and in love! We didn’t know any better! Ahh, I feel better. Thanks.

Then there are the guilty pleasure theme songs. You know, the songs that you play in the closet, or when no one is home. The album is usually hidden on your computer 10 or more folders deep in an attempt to detour anyone from finding it. In my case, it’s usually The Gambler by Kenny Rogers, or More Human than Human by White Zombie. I’m not particularly proud of this, but I’m not going to stop listening to them either. It’s my guilty pleasure and I’m keeping it.

As for my theme song, as a writer… I kept thinking about this throughout Seth’s presentation. I’m still trying to figure it out. I thought about something from Queen? I do have my Greatest Hits: Queen CD in my car. Then again I’ve had a copy of that album in every vehicle I’ve ever owned. But no, I’m not sure any of those songs work. Besides, after years of abuse by Hollywood it runs the risk of being a touch cliché, the only exception being, FLASH… A-AH! That song never gets old.

I’m sure I could try assigning a theme song to each post I’ve done so far. If I was more musically motivated I might consider attempting the task. I might even ask my friend Dave Lockman to help with the project. (No Dave, I’m not asking, it’s just a tangent, not a project I want to take on.) One of the things I appreciate about Dave, the musical comparative posts he does from time to time. I think their well worth the read.

Well, maybe I’ll open it up to all of you. Any theme song suggestions for my Smirk blog? Or perhaps just me as a writer? I’d love to hear your suggestions.