The Greatest Holiday Ever… I call it the Birthday. 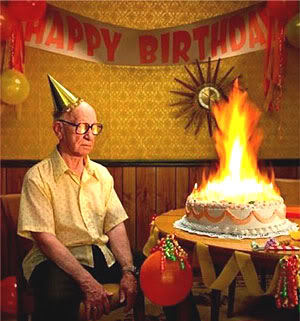 Out of all the holidays that cover our calendars and motivate us to schedule a time to get together with friends and family to eat food and cake there is one holiday that I love more than any other. The nice thing about this holiday is that it’s not a set day, well I mean it is but it’s a general holiday that branches all across the year. It’s the holiday I call the birthday, and I’m not referring to just mine. Other holidays mean very little to me. Giant bunny rabbit day… who cares. Chubby old guy in a red suit that spends an entire night breaking and entering into all the homes of children that believe in him day… could care less. Single awareness/buy flowers and chocolate for a loved one day… yawn.

But give me the day a friend, family, or loved one was born and I will make sure that if we are not celebrating together on that day that I will at least raise a glass in their honor. I’m a firm believer in celebrating the “grand entrance onto this planet” day, because in my experience it’s our friends that make our stroll down Life Boulevard worth it. My life is eminently better because of the people I have in it. Birthdays celebrate life, namely the lives that I care most about. 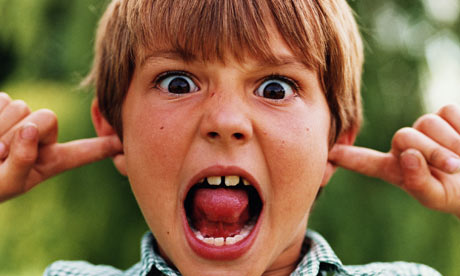 I have met the occasional individual that is overly anti-birthday. Now I’m not sure if this is specifically their birthday, other people’s birthday, or if it’s just birthdays in general. Usually when I try to talk to these people about this they run away from me with their fingers in their ears while yelling, “I can’t hear you. I can’t hear you. La lalalalalalalalala!” They are not always the best conversationalists, well at least the two that I’ve tried talking to weren’t. I’m sure it’s not completely their fault, but it does make me a little sad.

There are even some birthdays that we make official holidays… well governments do anyway. In the US it appears that there are a few official “birthday” days for a few long dead folk that apparently someone somewhere thought deserved national observance. Some of these nationally observed birthdays include Robert E Lee, Lincoln, Washington… actually that’s it. I could only find those three. There is also Queen’s Birthday as a holiday in a few places around the world. It looks like that’s it though. You know what I think the governments should do, everyone should get their birthday off as a paid holiday. It would be one of those laws that I think everyone would show up to vote for. And no matter how bad the politicians mess up, there would always be that light at the end of the perpetual black hole that is politics. It’s something all people everywhere deserve.

In the realm that is birthday splendor and cheeriness there are those people that you don’t know, that usually carry with them a halo of fame and appreciation. They may be gone, or they might still be around and kicking for the next one to seven decades. The point being that they are people that you hold a place for in your heart, or mind, or empty shell where some people claim your spirit resides. Regardless of you existential beliefs there are some people’s birthdays that we choose to remember and celebrate in our own personal way.

Some birthdays I choose to celebrate include: 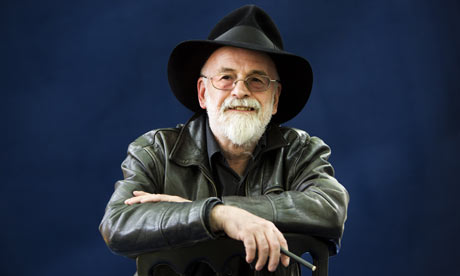 That’s right today is Terry’s birthday, which is a touch responsible for the subject matter of today’s Smirk. I’ve been thinking of a few things I could do for my celebration of Terry’s “I’m glad you were born” day. I was contemplating making it a Rincewind day and just run away from everyone and everything today. I would just wait for someone to say my name and then just start running away from them as fast as I could. As appealing as this idea was I realized that there was a very good chance that I would not get much work done and that I would be a rather sweaty smelly mess by the end of the day. Well that and I’d probably have to go in for a psyche evaluation.

Another thought was to Weatherwax my evening and run up and down my driveway with a broom in an effort to get it started. That idea lost its appeal when I went outside and noticed that it was lightly snowing. Besides there was the concern that if any neighbors saw me doing this they might show up at my door step with a signed petition asking me to go in for a psyche evaluation.

I then thought about calling my friend Kyle to come over and watch Hogfather with me. My only concern there is that he’s already threatened a Pratchett intervention when he found out that the last 5 books I’ve read were all Discworld novels and inviting him over for a Pratchett birthday moment might be just the thing to push him to making that threat a promise. I was willing to risk it, but turned out he was working. So instead, I chose to celebrate Terry’s birthday by enjoying a glass of brandy and listening to some Thomas Tallis while reading out of my first edition hardback copy of Good Omens. It was a perfect Pratchett celebration.

Who are some of your birthday celebrations?