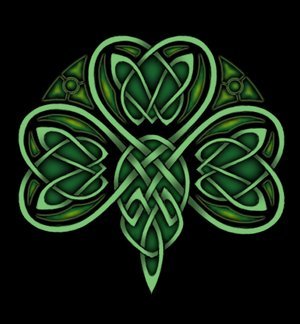 It wasn’t until I was in college, the second time, that I made my first real Irish friend. I mean “Irish” Irish not some Irish mutt, which is made up when somewhere along the family tree there is a small branch or neighboring shrub associated to the tree. This equates to the individual being 1/28 Irish or something like that. This friend, let’s call her Jen, because, well, that’s her name, even though she always insisted that everyone call her Irish. So Jen and I use to always get in discussions about being Irish. Her stand was that because she was Irish she was better than everyone else. I took up the opposing view telling her, “Naut Uh!”

To which she would retort, “Does too.”
And then I would follow that up with the always reliable and irrefutable, “Does not.”

We would keep this up for a good three to five minutes, and then would be asked to pipe down by our teacher, threatening that they would take away our recess if we kept it up.

I’ve been doing a little study on St. Patrick’s Day, turns out it started out as a Catholic holiday. Initially it was a one-day break during Lent, which included consuming a fair amount of alcohol. It wasn’t until the 1600s that the Catholic Church put it on their calendar to be an officially observed holy day.

Something I didn’t know is that on two separate occasions the Catholic Church changed the day of St. Patrick’s Day. Once in 1940, they moved it to April 3rd, to avoid having it with Palm Sunday, and again in 2008, when they moved it to March 15th because the 17th was during Holy Week. For the record though, the rest of the world still celebrated it on the 17th. 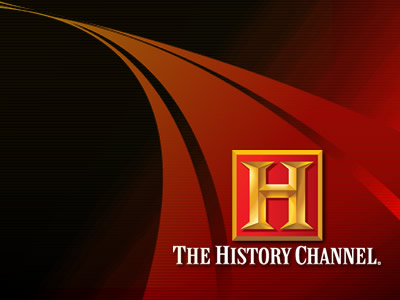 One of the things I get a kick out of in regards to St. Patrick’s Day is that it is much more inclusive than once thought. Sure, initially it was for St. Patrick the patron saint of Ireland, but it’s evolved a bit over the 1000 years it’s been around. It’s true, the Irish have observed March 17th as a religious holiday for over 1000 years now… at least that’s what the History Channel told me. Personally, I’m going to trust the History Channel on this one. But today, St. Patrick’s Day has become a sort of an “everyone gets to be Irish if they want to be” day. On March 17th no one cares if you are Irish or not. You can even claim to be an honorary Irish on the 17th and everyone is pretty much fine with it, as long as you are wearing green and/or have a green colored beverage in a pint sized glass.

It’s also amazing to me how many people I have met that are not Irish in any way, but can claim Irish rights and heritage simply by being born on March 17th. Surprisingly, I’ve never met anyone who disagrees with this practice either. It’s really the only day I can think of that offers participators a choice of nationality. The day has sort of taken on its very own mythology in that regard. Personally, I think it’s kind of groovy.

That being said, there is one more thing I need to share, which I really could not pass up. It’s about what happened at work today, which on a plus note did not take place in the lavatory. It is about today’s division wide potluck. On occasion the department I work in and its sibling department plan an occasional potluck for the month’s token holiday. Meaning yes, we had a potluck planned for St. Patrick’s Day. 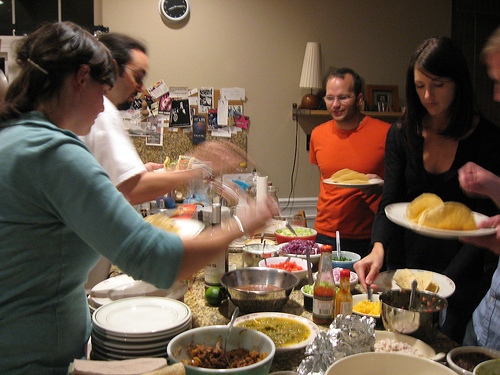 I even made sure that my donation to the pot luck was the color green. The thing is, it was guacamole green because I had signed up to bring guacamole to the potluck… the potluck was a nacho and taco bar. Yes, my work had a taco bar to commemorate St. Patrick’s Day. Isn’t that kind of like celebrating Thanksgiving with sushi, or New Years with just water, or, I don’t know, maybe St. Patrick’s Day with tacos? Even though the gesture was appreciated, I think it sort of missed the point. But in the event of a free lunch I’ve learned that people don’t really care if the food and holiday match. What really matters is that it’s free.

To make up for it I think we’re having Tai food tonight for dinner… don’t worry I’ll get some green food coloring to make it legit. Hey, Angela is craving Tai food and when that happens, even on St. Patrick’s Day, my job is to enjoy dinner with my wife. I’m neither Catholic nor Irish so I pretty sure that karmically I’m still good.

So Happy Irish-if-you-want-to-be Day to you all. I hope it’s been grand. Cheers.