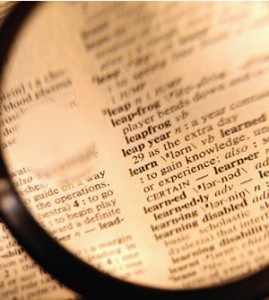 There are many words out there that, when left to my own devices, create a fair amount of personal amusement. I figured for today’s Smirk I would visit some of those words and give a Smirk definition, and hopefully you’ll find them as entertaining as I do.

Shampoo
One word that always gets an adolescent giggle out of me is the word shampoo. We all know what shampoo is, it’s the combination of sham and poo, which, when combined translates into “pretended feces.” Now how this stuff is supposed to get your hair clean is beyond me, but I certainly understand the warning to keep it out of your eyes.

Pilot
At first glance pilot can be a tricky word. Many people mistake it for the word pielot, which is defined as a lot for storing pies. Pilot is actually a mathematical term used for complicated formulas that require a lot of pi’s to be used in the development of the equation. 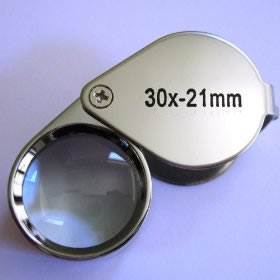 Cantaloupe was originally used by detectives at Scotland Yard before magnifying glasses became standard issue to all graduates. A loupe is a magnifying glass without the handle and was once standard issue in every detective kit. The problem was that as crime scenes became bigger and bigger, so did the need to magnify larger areas to look for clues. A loupe was no longer an efficient tool. Cantaloupe became a standard word during investigations when a crime scene needed to be closely observed, but using a loupe proved to be ineffective. “I can’t loupe this entire area,” was soon shortened to just “cantaloupe”. Eventually it became slang for the phrase “finding a needle in a haystack.” How it became a word for a tasty round fruit … I have no idea.

Monogamy
Some humans have an affinity for going out and killing woodland creatures for the purpose of using the killed animal for food. These people religiously use the word monogamy as a way to describe certain flavor components in the meat of the animal they killed. Monogamy means that the flavor from the animal only has one (mono) component of gamy flavor within the meat once it is cooked and ingested. Monogamy meat is considered much more desirous than a dualgamy or trigamy meat. Apparently the less gamy it is the better.

Quiz
Quiz originates from the rare restroom phenomenon where five people enter a public restroom and begin urinating at the same time. It derives from the combination of “quintuplet” and the slang word “wiz.” An interesting bit of trivia about this word: The first use of the phrase “pop quiz” took place in a math class and did, in fact, create a quiz phenomenon within the class room for five very unprepared students. 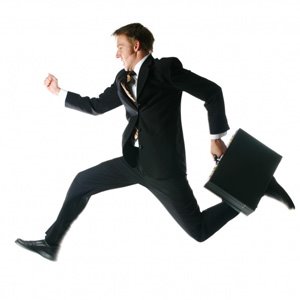 Relate
This one is actually quite simple. Relate is the act of being late over and over again.

Revolution
Revolution is an old maritime word used by pirates to loot in a circular pattern. When they would board a ship they would begin looting at one spot and then move in a large circle looting everything of value in their path until they returned to their starting location.

And that bring my Smirk definitions to a close. As you can see, when it comes to defining words in a completely inaccurate manner, I have a way of keeping myself pretty entertained. Clearly this is not an all-inclusive list, and I do hope that no one from a non-English speaking country decides to use this as a vocabulary list for their English class they are teaching. Anyway, there you have it, a few words that have had their definition Smirked. I hope you enjoyed them.

Let me know what you think. If I get enough supportive feedback, I’ll be sure to revisit this topic from time to time.