September . . . All This and Days Too 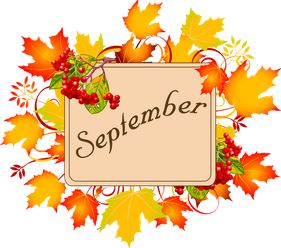 With the start of the new month it is once again time to look closer and learn a few things you may not know about our ninth month of the year. The big American holiday this month is Labor Day, which always takes place on the first Monday of September. This day is dedicated to the laborer, the working man . . . you know, the guy who is always there at the petrol station on at 2AM on a Friday with a variety of refrigerated beer always at the ready and is amazingly fluent in drunkenese, and slur slang. Well, except that that guy never gets Labor Day off because he has to work. Okay so maybe it’s follow through as a holiday is a little flawed, but as an idea for a holiday, it’s pretty solid.

I was curious to learn more about some of the other holidays this month. Here’s what I found out, September is also, but not limited to: 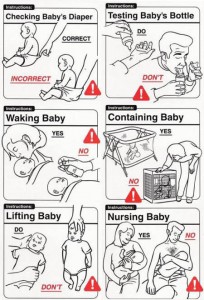 When it comes to week long celebrations, September starts off week one (always the 1st – 7th) with Child Injury Prevention Week. My first recommendation for this week is for all people across this entire planet to purchase and use condoms. Hey, the best way to prevent child injury is by not having any children. However, for those of you with kids, in addition to the condom thing, you could always make sure your kid is wearing a helmet and elbow and knee pads before leaving the house, because we all know that’s one of the best way for them to avoid injury, especially from the neighborhood or class bullies.

Week two is International Housekeepers Week, which could mean one of two things. Either it’s a week to for everyone around to world (who has housekeepers) to celebrate them, or it means that we are celebrating that we have international housekeepers (which comes across as a little racist). Also, isn’t this a bit counterproductive? If you have a housekeeper and you have a week-long celebration in honor of them, aren’t you just parting for a week, creating a huge mess, and at the end telling this person you are honoring to clean up the mess you made in their honor? Isn’t that kind of a douchebag thing to do?

Week three had a few celebrations dedicated for that week. The first being National Child Care Week, which is either giving thanks to those that watch your kids or being thankful that your child cares about, well anything really. It is also National Farm Animals Awareness Week, which, I guess is a reminder to us that farm animals are aware and that we should, um . . . eat less of them? Or it could just be that it’s a reminder to read Animal Farm or Charlotte’s Web. We also have National Flower Week, which if you were wondering is the rose. The rose was designated the official flower and floral emblem of the United States of America back in 1986.

Week four also has three different celebrations tied to it, the first being Equal Parents’ Week. I actually looked that one up since I had nothing. The holiday is about parents sharing equal responsibilities in raising their children, except when it comes to birth and breast feeding. I don’t think those responsibilities will ever be equal. For the next two week holidays I think we should just combine the two National Dog Week and National Roller Skating Week and have Bo (Obama’s dog, thus making him the National Dog) pull anyone who shows up at the White House with a pair of roller skates around the White House parking lot. I’d go to D.C. with some roller skates for my turn if they combined these two holidays like that.

As for special days in the month of September, I managed to find 60+ different day celebrations. Today happens to be Cheese Pizza Day and Be Late for Something Day. Hmm, maybe I should go get cheese pizza for lunch today and get back late from my break. I can’t imagine it not being excused. As for the rest of the days, for the sake of avoiding a ridiculously long list, I’ll highlight just a few of my favorites: 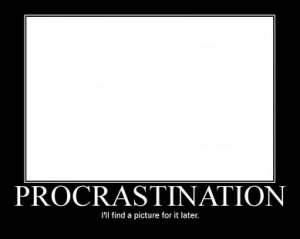 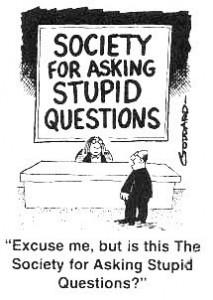 Well, that’s it for my highlight of a few September Holidays. I hope you found a smirk getting a little more awareness about this month, and I truly do how you can all admit to finding yourself happy this month. Cheers, and a Happy September to you all.