Pirates’ Demise, If Only They Could See Them Now

by Richard Timothy | Aug 16, 2011 | I Think There's a Point, My List of Things that Don't Suck, Observationally Speaking | 2 comments 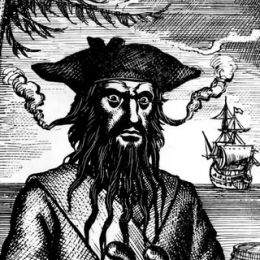 It was my last Smirk that got me thinking about words and how easily a definition could change simply by looking at the way the word was made up. This got me looking at other words, words that have changed over the years. I don’t mean the definition has changed all that much, it’s just managed to acquire an addendum, but the outfit has certainly devolved in that process.

If I were to ask you what a pirate looked like you’d more than likely be able to point one out in a group … or would you? Sure a few hundred years ago pirates were the scourge of the seas, renowned and feared because of their affinity for murdering, looting, plundering, arson, hijacking, public intoxication, an unapologetic potty mouth, among other anti-gentlemanly activities. They exhibited the same kind of maritime behavior that made early Vikings famous for being the bad asses of the seas.

In searching to find examples of what pirates actually looked like, I managed to find a virtual copy of The Buccaneers of America (printed in 1678), thanks to The Library of Congress, which had a number of images of pirates from that era. I used these as my reference for what pirates use to look like. Even though none of the images depicted a pirated in a version of the iconic Seinfeld pirate shirt, there was enough suggestion in the images that pirates certainly had their own outfits, which moves me to suggest that the outfit of a pirate was distinct enough that people certainly knew a pirate when they saw one. I’m sure it was a look that took a little time to find and that everyone in the pirate fashion industry could agree on, but once it all came together it was obvious who was a pirate and who was not. 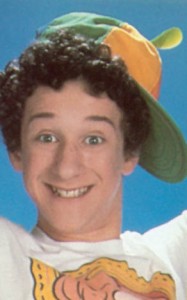 Pirates once carried with them only the image of Depp’s Captain Jack Sparrow, only meaner and a bit more of a tyrannical personality. It is true that that type of pirate still exists; take to those lads in Somalia (who actually do not consider themselves pirates) or similar types. No I’m referring to the addendum to the word pirate, which has come about in the last few decades. Today, the word carries with it the image of some 13 year-old that looks like Screech from Saved by the Bell, who spends most of his free time at his computer illegally pirating music and movies using some file sharing program like Napster, Bittorrent, Limeware, Kazaa or Bearshare. It’s a little depressing when you think about how the image of a pirate has changed in the last century.

To give a little clearer picture of what I mean, here’s a short comparison between two. 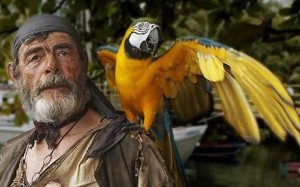 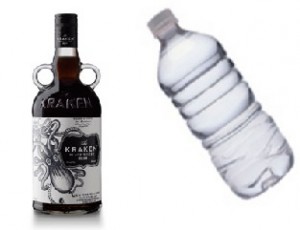 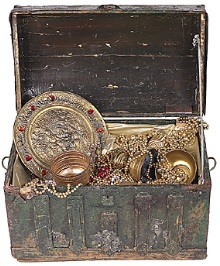