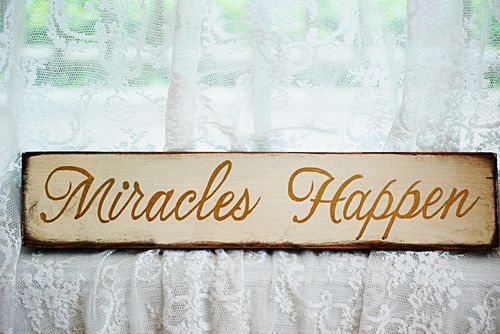 A miracle is, according to dictionary.com, an effect or extraordinary event in the physical world that surpasses all known human or natural powers and is ascribed to a supernatural cause. There is also the additional addendum to this definition that includes linking said events to some form of deity. The thing I find the most interesting about this is that the term miracle seems to carry with it a positive connotation, even when the negative is the more miraculous. Interestingly if a miracle causes bad things to happen, it’s usually referred to as a coincidence and nothing more.

Case and point, look at tornadoes. One might come down and out of all the open areas in Kansas where they could land the tornado destroys a field of crops next to a farm house but misses the farm house completely, or it changes it direction from heading straight into some small town. This is a miraculous event. Likewise, isn’t it just as much of a miracle if the tornado hits the farm house and doesn’t destroy the field of crops next to it, or if the tornado changes direction at the last second and destroys a small town when it was originally going to miss it completely? Based on the definition I’d say both are miracles, its just that one is a shitty miracle, and the other is more of your traditional happily ever after miracle because nothing and no one was hurt, killed, maimed, or destroyed.

I’m not meaning to harsh anyone’s buzz; I just want to point this out so that when I explain my Christmas miracle, you’ll understand why I’m calling it a miracle, even though some might consider just a coincidence. 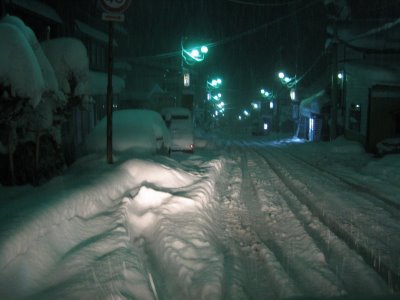 So as Christmas day at my parent’s house sauntered into the “it’s time to go home” hour, my brother and his family headed home. As we gathered our things and packed up the car we realized that a fondue power cord mix-up resulted in my cutie-baby-sweetie-pie-wifey-pooh and I needing to head over to my brother’s house to exchange the misplaced cords.

As we drove down the side streets of the tract home neighborhood Angela told me to watch out for the animals in the middle of the street. About half a block down the street I saw a collection of fluffy movement, and began slowing down the car. As we got close enough to clearly see what was happening I stopped the car completely. I blinked twice. I looked at Angela and then back to the scene unfolding before us. 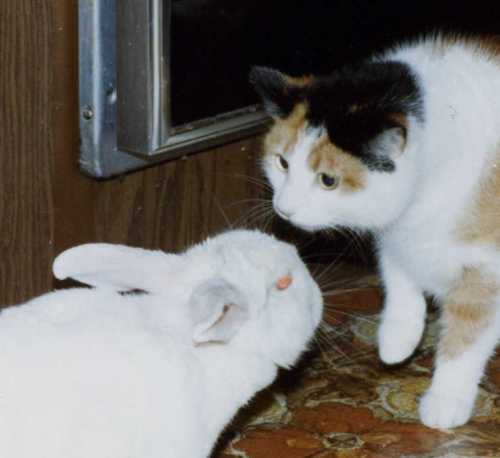 Angela nodded. Standing in the middle of the ice packed road was a standoff between a white cat with some orange spots, and a white rabbit, with some orange spots. The cat’s back was arched in that “pissed off and ready to attack” way. The rabbit just stood there, wiggling its nose and waiting for the cat to make its move. 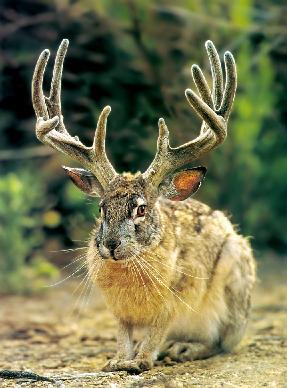 It was as if we drove into some obscure animal kingdom reenactment of West Side Story. Although, seriously, what would you get if you crossed a rabbit and a cat… a cabit I guess, or maybe a rabat. I’m just it would fall just into the same realm as a jackalope or wookalar. Then again maybe it wasn’t West Side story at all. Maybe it was two gangs of cute fuzzy creatures about to rumble for the sake if proving which creature would win the right to wear the white and orange gang colors. Crazy adorable fluffy animal gang warfare during Christmas, I swear, don’t these mammals have any respect for human tradition and holidays? Rude little varmints!

So before an more bunny nose wiggle taunts could be made or any foul mouthed cat hisses could be, well, hissed, I revved the engine and clicked my brights on and off a few times causing just enough of a scene that both parties retreated ran back to their own side of the street. As we drove past I rolled down my window and yelled at both of them, “You two play nice, it’s Christmas damn it.”

And that was it. That was my Christmas miracle. No, not the cat vs. rabbit stand off in the middle of the street bit. For all I know maybe that happens all the time. Maybe they are sworn enemies. No, what I mean is actually seeing it. To be one of two humans on Christmas night to see the first rehearsal of Bugs and Sylvester’s production of West Side Story for the fluffy woodland creature kingdom in Utah is more than amazing… it’s a miracle! 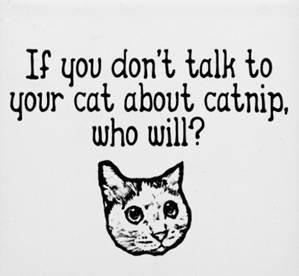 Call it a coincidence if you want, but I’m sticking to my story. Sure it might sound a little odd. Sure it has a bunch of personal interpretation of what I thought was happening verses what was really happening with the animals involved. Hell, maybe the cats were just trying to score a little catnip from the rabbits. Regardless of the reality, miracles are all about the perspective of the person telling the story, and I’m telling you, as Elvis is the king, as Lennon is the walrus, as Popeye is the sailor, this was a bloody miracle.

So, did you witness any miracles on Christmas or during this holiday season? What are your thoughts on the miracles of bad outcomes?