by Richard Timothy | Jan 27, 2010 | I Think There's a Point, My List of Things that Don't Suck, Non-Fiction, Observationally Speaking | 1 comment 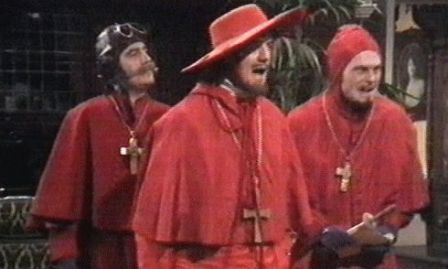 After yesterdays epic struggle to Smirk about politics, I decided to let the piece breath for a few days before I jump on it again and try to salvage some of what I’ve written. It started well enough. You know, one of those, “No one expects the Spanish Inquisition” openings. Then half way through it, my comfy chair was suddenly replaced with a hard wooden one and a thumb tack was placed in the middle of it. At which point you begin to understand what kind of pain the topic was becoming.

So I bagged on what I had written and took the night off, sort of. I had a bit of a sit down, watched Rear Window, and then wrote a few e-mails and did a little research in the web. Once midnight rolled around I was struck with writable whim and found myself “doing it old school”… meaning I was lying in bed listening to Danger Mouse play on a small DVD player on my night stand, while writing this post on a legal sized yellow with blue lines note pad using what some might call an archaic hand held device, a pencil. 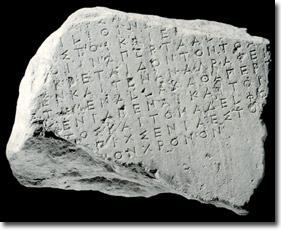 I know! When I say “old school” I mean “old school”. Sure I could have make it “older school” by actually mailing what I had written to me using a stamp and an envelope, but really, who has time for that. Besides I still needed to transfer the hand writing to electronic form. I did start thinking what would constitute “oldest school” or maybe “original school”, which I imagine could be done using a stone tablet and a mallet and chisel, but I really didn’t want to get rock crumbs in my bed… oh and I didn’t have a rock tablet or any rock carving tools. I suppose I could have used a screwdriver and a hammer, but that would have been cheating.

So as midnight spun closer to a quarter of, I was still rambling about rambling and realized I really better get to the point, or at least a point. So I decided to take the easy way out, which today means, stop motion.

My littlest sister, which means youngest, because my littlest sister is actually the second youngest sister, but for some reason littlest has always been synonymous with youngest, and I’m not really sure why. So Steph, littlest sister there, has been working some retail lately. The place where she works gets mixed tapes, or CDs, or something each month from the company to play as background music. This is music that is officially acceptable to be played with the intent that no one will get offended. 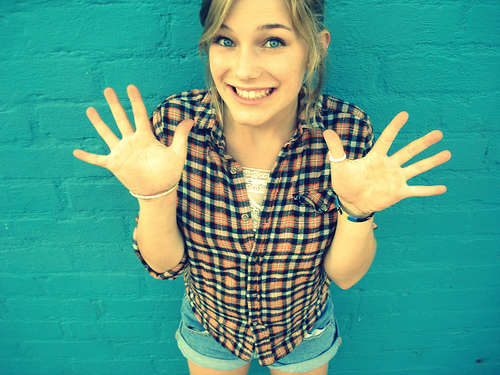 After the new mixed tape arrived, Steph started noticing a new song repeating every few hours while at work. The song almost instantly began to make out with the portion of her brain that causes one to move from the “I really like this” reaction to the “Oh my (insert deity of your choice here) I love this!” This is usually said with ones eyes open a little wider than what is acceptable for normal conversation. Occasionally a form of physical contact is felt necessary and the person experiencing this reaction will usually place a hand on your shoulder while they tell you about the thing of such excitable appreciation. In some situations, an individual may bob up and down a bit while talking about this said “thing” of new found delight.

The problem Steph experienced was there was no play list that accompanied the mixed tape. Thus the mystery of the unknown song began. Holmesing her detective skills she finally, after about three weeks of Google and lyric database searching, found the song, and a video to accompany it. So pleased with this triumph she posted this success and a link of the video on her Facebook page.

The song was alright, I didn’t hold it to the same level of amazing reaction as it did for her, but I did not have any abrasive reaction to it in any way either. But the video… the video was bloody brilliant, and as I start typing about it, I just might be bobbing up and down a bit in appreciation, but I’m not saying for certain. Simply, it’s just stop motion, but brilliantly captivating stop motion. Here, the song is called Her Morning Elegance by Oren Lavie, check it out for yourself.

It’s just one of those things that puts a smile on my face. Let me know that you think.