With the start of a new month it is once again time to look at a new month and lean things you may not have known about our sixth month of the year.

The Roman poet Ovid explained in his work Fasti that the month of June was named after the Roman goddess Juno, which sounds just like the type of thing a Roman poet would day. The big holiday that most of us remember in June is Father’s Day. Of course, this is mainly because we have all have fathers, that and Hallmark has spent years of marketing to get us to believe the best way to let our father know how much we appreciate their fatherliness is through a card. As for the rest of the month, well let’s take a look at some of the themes that comprise this month. 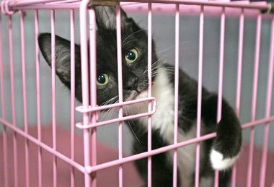 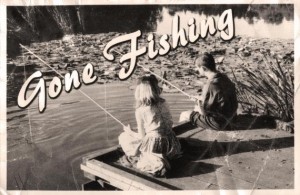 There are also some week long celebrations in June as well. The first week of June is National Fishing and Boating Week. It’s a good think my office mate didn’t know about it. He normally only needs a small push to skip work and go fishing. Had he known that the entire week was dedicated to the cause I wouldn’t have seen him all week. In contrast to this the last week of June (well, June 27 through July 4) is Fish are Friends, Not Food Week, which did make smirk.

As for special days in the month of June, I managed to find 50+ different “Days”. For the sake of avoiding a ridiculously long list, I’ll highlight a few of my favorites: 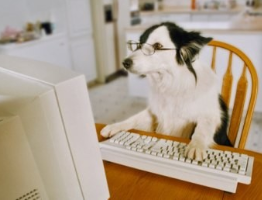 That’s it for my highlight of a few June Holidays. I hope you enjoyed a little more awareness about this month, and maybe, apart from sending your father another power drill or more barbeque grilling equipment and calling him up on the 17th to say thanks for being your dad, you’ll get a little more out of this month than you have in years past. Cheers, and a Happy June to you all.