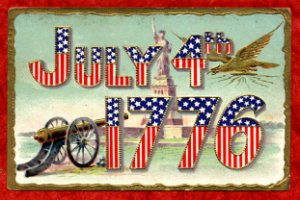 With the start of the new month it is once again time to look closer and learn a few things you may not know about our seventh month of the year. In the US our big holiday this month is the 4th of July, the day we commemorate when we declared our independence from Great Britain way back in 1776. As it turns out we are not alone in claiming our independence in July.

Here are some of the other countries that have obtained their independence in the month of July:

Apart from the Independence Day celebrations that take place this month, July is also: 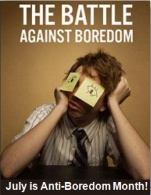 I did want to add one more celebration to this month. It’s not an official or nationally observed holiday, but in my experience July is also Family Reunion Month. I’ve already attended one family reunion this month and most of my friends seem to have one scheduled sometime this month as well. 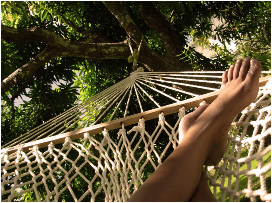 When it comes to week long celebrations apparently the second week in July (so starting today) is Nude Recreation Week. My recommendation, find yourself a hammock, preferable in someplace secluded (no point in being the reason for your neighbors start going to therapy), and spend an hour or two relaxing in the hammock while in the buff. Don’t forget the sunscreen!

As for special days in the month of July, I managed to find 50+ different day celebrations. Today happens to be National Sugar Cookie Day, which I’ll be skipping. I’m not really a fan of sugar cookies. As for the rest of the days, for the sake of avoiding a ridiculously long list, I’ll highlight just a few of my favorites: 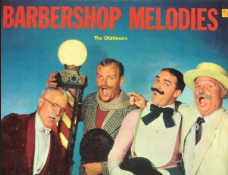 Well, that’s it for my highlight of a few July Holidays. I hope you found a smirk getting a little more awareness about this month, and maybe, apart from grilling hotdogs and eating ice cream, you’ll get a little more out of this month than you have in years past. Cheers, and a Happy July to you all.