It’s No Longer Complicated . . . It’s So Much More

by Richard Timothy | Jul 24, 2012 | I Do Suggest, My List of Things that Don't Suck, Observationally Speaking | 2 comments 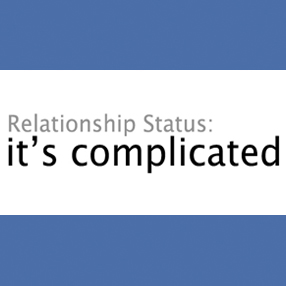 I’m not sure if you’ve noticed, but Facebook has added a few additional relationship status options. It appears apart from Single, Married, In a relationship, Engaged, Married, It’s Complicated, In an open relationship, Widowed, Separated, and Divorced you can also select In a civil union and In a domestic partnership . This got thinking, since 73%* of people on Facebook use it for relationship related activities, it would be fun to see them add a few more options.

(* A completely random number I just made up.)

Turns out I’m not the only one with this idea. Here is a list of Relationship Status options I’d like to see them add (the first half of which are borrowed from someone else’s Facebook post). 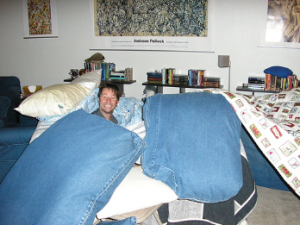 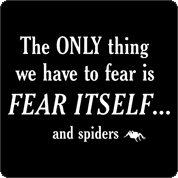 Yes, I could keep going, but you get the point. I do hope you got a Smirk out of this list and if you happen to be in a comment leaving mood, I’d love to hear some of your own relationship status updates you’d like to see Facebook implement.