I Just Called to Say… Sale! 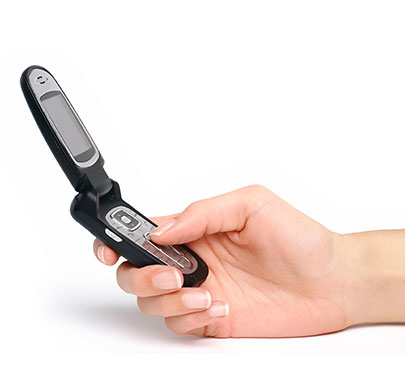 While I was sitting at my desk yesterday, writing up the A-Team theme song experience my phone rang. This in and of itself is not all that common of an experience for me. I mean subtracting the calls I get from Angela I get maybe ten to fifteen calls a week. So when I check the caller ID I was surprised to see that it was my oldest brother Dave was giving me a ring. The surprise comes not from anything negative; it’s just a rather rare event in comparison. I believe it was the second call this year from him. So with my interest already peaked, I answered the phone.

All small talk aside, he was very direct and up front about the reason for his call… there was a sale on some MST3K boxed sets. Apparently there is a site called woot.com that does a daily sale, and it is only a 24-hour sale. Meaning if you want what is being offered you have to buy it that day because you will not be getting that price again. He noticed that Saturday’s sale was for a three pack MST3K DVD 4-pack collection, which is rather confusing when you write it out. It means that there were three different MST3K collections (Volume 16, 17, and 18) and each volume has four different movies in it. At first I wasn’t sure, but eventually figured, “What the hell.” I only needed one of them, but it was a really good sale and now I have two birthday gifts that I don’t need to shop for when the birthdays arrive. 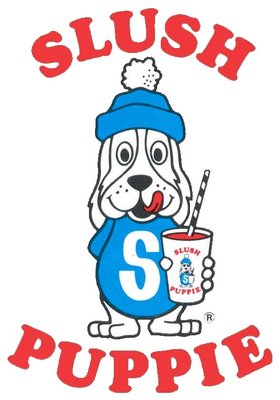 After he let me know about the sale, then began catch up time. Surprisingly, he’s moving to Arizona in the next few weeks! Who knew? He’s only been in Jackson for 16 years. It was, sadly, a much shorter conversation that I would have liked. While we talked, Angela and I got ready and headed to go see the rest of the family for family reunion that we had been planning for the past few weeks. I do hope that the move and new job will give him a little more free time, so that he’s easier to get a hold of. In the past, getting a hold of Dave was a lot like trying to drink a Shush Puppie without getting brain freeze.

Once we finished talking and hung up I started thinking and the whole call, and started laughing to myself because of all the things that are going on in Dave’s life that I didn’t know about and that I feel would be good reasons to give me a call, it was a sale on Mystery Science Theater 3000 DVDs that got him to not only think of me, but that got him to take action and actually give me a call. Even now it gets me chuckling a little bit. 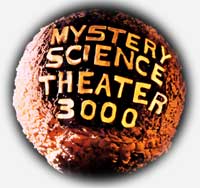 I started thinking about some of my identifiers for my family and some of my oldest (longest) friendships. Things that will always remind me them no matter where I am and what I might be doing. These are things like:
Butterflies = my sweetie-baby-cutie-pie-wifey-pooh, Star Trek = Anson, The Razors Edge by W. Somerset Maugham (or the films) = Dave, Good Omens = Kyle, The Music Man = Dad, Police Academy film (the first one) = Steph, ABBA = Mom, Bugs Bunny = Mike, and wiener dogs or Mickey Mouse = Fee.

Out of all the things out there in the world I have to admit that having my family and friends think of me when MST3K is seen or mentioned is just pretty damn cool.

What are some of your reminders for friends and family?