Hey Commercial, Want to be Friends?

by Richard Timothy | Aug 12, 2010 | Gratefully Grateful, I Do Suggest, I Think There's a Point, My List of Things that Don't Suck, Non-Fiction, Observationally Speaking | 2 comments 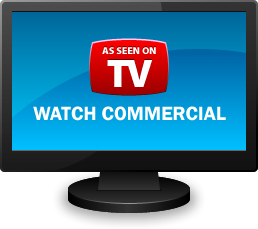 So I recently accessed the hard drive of my old computer that died about 9 months ago. There were two brilliant things that happened as a result of this. First, I was able to retrieve about 30GB of music that I had ripped to MP3s and then sold the CDs to a used CD shop. The second thing I found was a download of a commercial that I absolutely love.

My brother found it years ago and sent me a copy because he too thought it was well worth the viewing. I remember I use to watch the thing about once a week. As time passed, and eventually when the computer died, this commercial got stored into the spring loaded closet in my mind. This is a closet that we all store memories in, memories that are only lightly or barely forgotten. When something finally triggers one of these memories it is not a subtle “Oh yeah, I think I remember that” experience, but instead it is a sudden jolt or remembrance, which shoots the memory with such an intense remember fondness that you are surprised you had ever forgotten it in the first place.

It’s a foreign commercial, so I have no idea what is being said, but it is made well enough that you will definitely get the message. Enjoy (click here if video does not play).

It’s subtle and absolutely brilliant, and it makes me want to be better and help others. I remember when I first saw this, years ago, I tried to find out what the site was, but all my Internet searches kept coming up as ‘not found.’ Today however… let’s just say it’s amazing what five plus years of internet evolution can do for situations like this. This time, with Google as my search buddy, I discovered a link to the company Friends. They even have a section in English explaining what it is they do. 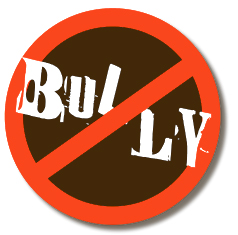 Turns out Friends is a ‘stop bullying in schools’ organization that was founded in Sweden in 1997. It was set up to help schools create a system for addressing the issue of bullying. To sum them up, I’m just going to give you the following excerpt from their site, “We work with helping pupils to speak up against meanness and injustice, to make them believe in themselves and to respect and care for each other.”

I remember my own being bullied experiences, granted, usually it they were from my older brothers. Winter time was always the worst because I always found myself being attacked by a barrage of snow balls by my oldest brother and his ruffian friends. All of which were at least five years older than I was. Sure I always lost, but every once in a while I hit one of them in the head with a tightly packed ball of snow, which always made for a sweet defeat. There were a few instances though that I remember from grade school that terrified me for a few weeks until the bully found some new victim that couldn’t run as fast as I could. 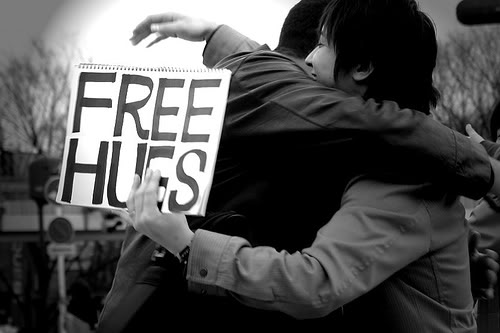 I have to admit though, that having found out what the organization does helps me enjoy the commercial that much more. I think I appreciate it so much because it’s the subtle, simple acts of kindness that can transform a situation from horrible to passable, dreadful to encouraging, or simply bad to good, or even good to the best day ever. Random acts of kindness, they make the world a better place. Making friends instead of controlling minions seems to be a growing part of our evolutionary approach to others; at least I hope it is. Maybe there will always be bullies, but helping the next generations create a dialogue and experience that reduces that number every year, that’s just pretty damn cool.

So, what did you think of the commercial?