by Richard Timothy | Apr 30, 2010 | Confessed Confidentially, I Think There's a Point, Non-Fiction, Observationally Speaking, Something I Know Nothing About | 1 comment 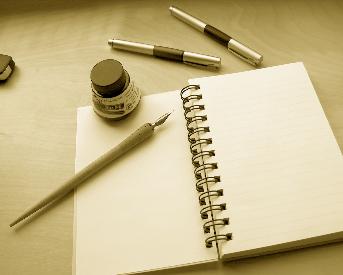 I know there was been some anticipation in regards to the hearing about the weekend that was the “writing workshop”. What did I learn? Was it worth it? Did I dress up as my favorite Muppet and come some tea with a bunch of strangers? Let me answer that last question first… (insert me giving a blank stare here). Ok, now that that’s taken care of, let’s move on and begin with the basics at the beginning. The workshop was on a Saturday and Sunday and was about 8 hours long, each of those days. Which means it was about 9 to 10 hours long because of all the hugging, kissing, hand shaking and picture taking that happened at the end of each day.

The workshop had a title that equated to writing and speaking and making a lot of money doing that. My cutie-baby-sweetie-pie had gotten me a ticket, hoping it would be useful for my writing and enable me to get a few contacts while I was there. 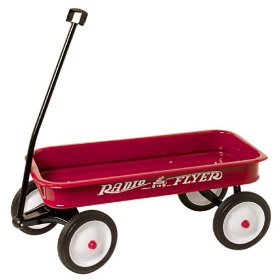 Plus, I love her lots and lots. So when the prospect of spending a weekend with her during a weekend she would be out of town was presented to me how could I say no to that? I jumped on the wagon, saddled up the horses, found the lost sheep, lead the cattle home, and a whole slew of additional old west cowboy jargon that people use instead of just saying, “Yes, I’d love to go with you.” Because we were driving I knew it was going to be a long trip, but fortunately for me I’m very proficient at sleeping in moving vehicles… or parked vehicles for that matter. I can sleep almost anywhere is what I’m eluding there here.

I did have my apprehensions though. I know, I know, shame on me for setting up expectations beforehand. It was just that I had a feeling that not everything at the workshop was going to apply all that well to me and my creative writing topics. The thing was, I was right. The workshop felt very geared towards writing a self help themed book and not creative fiction. I mean some of the writing exercises were quite useful, plus there was some information that will be very helpful for writing my book proposal for when I start shopping for publishers. It’s just that a workshop for writing my own self help book wasn’t quite the writing style I am focused on.

There were a few… bonding exercises? I think that’s what you could classify them as. I think I kept doing them wrong though. I mean I would participate and met some wonderful people, it’s just our experiences were a little different and I wasn’t sure how to relate. Some of the stories were incredibly personal and intense too. Stories about growing up in hard times, or being abandoned at the hospital after they were born a few months premature, or having their father walk out on them when and their mom after they were born, or the struggle of spending a lifetime wanting children and never being able to have any, or stories of either physical or mental abuse, or both. Still out of all of that hardship, these people have risen out of that darkness to make a good life for themselves. It was a weekend of people writing the outline for their own personal VH1 Behind the Music episode and it was quite the experience. I just didn’t really have anything like that to share. Well, nothing that would be appreciated or understood that is. 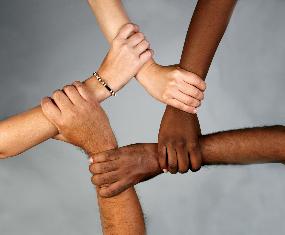 One thing about the weekend was that I was able to partake from the cup of minority… or cups depending on how you look at it. I was one of the few pasty people there. It was a very diverse group and most of the people there were women. So right there are two of the minority tags I had for the weekend. Then there was the last minority cup I drank from, and it was probably the one I was the most unprepared for. I’m not exactly sure how to put this… do bluntly put, I was one of the very few non “praise Jesus” people there.

The room was full of avid believers who were very vocal about their support of deity in a “Yes Lord” kind of way. It was a lot of fun to be around their energy, and the presenter definitely knew their audience. They started hyping up the whole god angle in their presentations and processes. I can’t say I blame them. Presenting to a group is about knowing your audience and when you get a surge of excitement, and audience interaction every time you mention the word “god” you are going to milk that word for all its worth. This resulted in the room being filled with vocal exclamations and phrases such as, “Yes!” “That’s right!” “Amen.” “Mmm.” “Yes Ma’am.” “Tell it sister!” “You go girl.” and even one, “We’re preaching now!”

There was even a reverend in the group and not a me kind of reverend, but the kind that actually preaches at services every Sunday. Oddly, this meant that the presenters did their best not to offend the clergy in the audience. In a weird way he became the buffer for acceptable topics, whether he wanted to be that judge and jury or not. There was even one point where a presenter made a bit of a joke in regards to sleeping with a wealthy man, and then retracted the joke instantly apologizing to the reverend and confirming to him that she was kidding and, “I really didn’t say that to him reverend.” It was too bad too, because I thought it was rather funny.

So based on all of that, and based on my perspective on the topic of religion, I spent as much time as possible smiling quietly and not saying a word. I couldn’t even share what my novel was about with any of them, because I was fairly certain that they would not only not get it, but express a lack of appreciation for me being there. I wasn’t concerned that they would beat me with sticks or anything like that. They were all very nice people. It’s just that, well, I think if I were on Survivor, that little bit of information would have easily been enough to have me be the first one voted off the island. 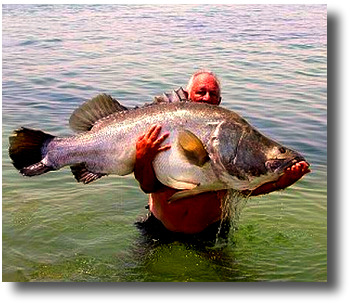 There was one thing that happened that did make me giggle though. There was a moment when people were sharing in front of the class and someone chose to use a religious reference to convey the point they were trying to make. They explained that, “… just as it says in the bible, give a man fish and you will feed him for a day, but teach a man to fish and he can feed himself for a lifetime.” It was very fitting for the point they were trying to make, the problem was, as one of my road trip friends pointed out to me, that quote is nowhere in the bible. It’s actually a Chinese proverb. Yeah, I still smile when I think about that.

So, was I disappointed I went? No, not at all… mostly no… let’s say about 85 to 90% not disappointed. I did meet some amazing and beautiful people, and heard some true stories that I’d never believe were true had I not met the person sharing their story. I also saw some huge transformations happened for a few people there. There are some people there that will never be the same, but in a good way. I did have to do a lot of on the spot translation to work out if what they were sharing would apply to a satire novel. Sometimes it worked, and sometimes it didn’t. Still, there were a few technical bits and shared information that were definitely useful once I get to that point. 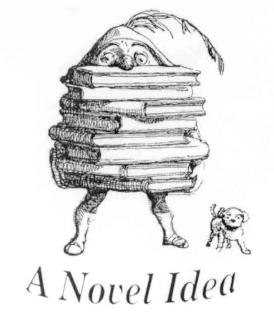 I even wrote an outline for a book I may at some point in my life write. I had been playing with the idea for a book based on some personal experiences and perspectives I’ve accrued during my life. Turns out the original story idea could easily be split into two different books instead of just one. So I did get some clarity on that and a scattered outline for that distant time when I’m ready to write a new type of story. I do still have four or five books to either start and finish, or just finish, until I get there though. So, you know, at least I have that going for me. I guess that means I should probably stop writing so I can get writing. I’m a bit of a conundrum that way.

What are your thoughts on today’s Smirk?