by Richard Timothy | Feb 9, 2010 | I Think There's a Point, It Seemed Like a Good Idea at the Time, Non-Fiction, Observationally Speaking, Public Service Announcement | 2 comments 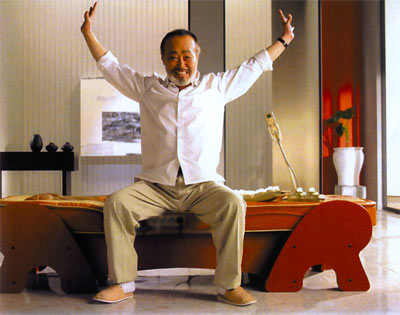 It has been a weekend of revelations, or at the very least a weekend of notable observations. One of the main ones being, wine does not a detoxifier make. Ok, so what happened was, on Saturday I went and got a massage on a Migun massage bed, which was groovy, happy, and relaxing. Not to mention that it helped release a number of toxins in my body. The problem being, one of the orders you are given at the end of your massage is to ingest copious amounts of water to help flush all of the new released toxins from your body. Not that this was a problem, the situation that occurred is that the evening encompassed this months wine party, which is essentially an anti-detox gathering.

So as a note to self, which I think you might find useful, using wine in an attempt to keep hydrated and to assist in flushing out the toxins released from a massage is one of those “Seemed like a good idea at the time.” But trust me, it’s not… well eventually it’s not. Throughout the evening though it did felt like a pretty good idea. 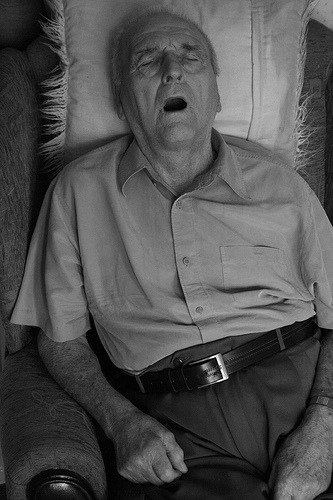 On an “Oh” topic, I did finally see Avatar this weekend. I main thing I learned about this experience was that going to a movie on Super Bowl Sunday kicks ass. There was hardly anyone in the theater. Angela and I got there 5 minutes before the movie started and still we got bloody great seats. There might have been maybe only 20 other people in the entire theater. It was grand. There was even a cute old couple in front of us. The old chap did nap out for a bit. I could hear him snoring for about twenty minutes. I think it was the explosions from the missiles being fired into the bid tree that woke him up. He jumped a little when it happened to, which really set the wrong mood. This huge tree is being blown up and I’m giggling because of this little adorable old man being exploded out of his nap.

Although, I will say this, in regards to being ordered to consume mass quantities of liquid, preferably water, over a three day period, going to see a three hour movie during the second day, after spending most of the morning drinking glass after glass of water, is not the wisest of decisions. Let’s just say I got a lot of exercise during the film from all the sprints I did running up and down stairs whenever the “need” arose. So today, I’m still trying to figure out if my legs are sore from all the running or are still residuals from the massage. It’s a toss up at this point. Although I would like to direct this one comment to Hollywood… if you insist on making epically long films, put in a damn intermission. You are doing a huge disservice to the bladders of movie going public all over the world.

I guess that’s it, oh yeah, um, something about the film… well out of all the movies I’ve ever seen it was definitely one of them. No, I mean, it was fine. I dug the respect life and nature message, and the “humans quit being bastards” message was equally clear and understood. Though it didn’t alter my world or the way I look at films, or affect me say the same way I Heart Huckabees or Stranger than Fiction did, but it was quite entertaining. I don’t think I’ll see it again. At least I have no plans on seeing it again, but plans are very fickle things. I’m definitely glad I saw it in 3D on the big screen though. So, you know, thanks James for sharing your opus. I’ll even check out the sequel.

There you have it, my bemused babblings of a basic and bobbingly brilliant weekend… almost Seussian you could say.

So any of you have any notable observations this weekend?