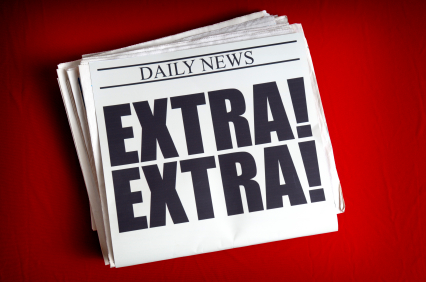 One thing about the news and its loss of ethics and inability to report any actual news is that you occasionally get a story that puts the fu back in funny… no, that’s not right. It puts the ew back in news… no, that’s not it either. Regardless of whatever gets put wherever, there are some headlines that just put a smile on your face. Case and point:

Now for those of you who may not know, Glenn Beck is a pundit, which one would hope means someone who is good at puns. Turns out it just mean he’s a news opinionist, or simply put, he’s someone who attempts to pass off personal opinion as solid news facts. It’s amazing how misguided people can become when they rely on something they randomly hear and fail to do any personal research of their own to verify or dismiss something as news or fact.

According to the article Glenn told Christians to leave their churches if they heard any preaching about social or economic justice because, he claimed, those were slogans affiliated with Nazism and Communism.

The article goes on to explain that Glenn is a convert to the LDS faith (a Mormon) and that, “Even Mormon scholars in Mr. Beck’s own church, the Church of Jesus Christ of Latter-day Saints, said in interviews that Mr. Beck seemed ignorant of just how central social justice teaching was to Mormonism.”

First off, this is not a jab at anyone’s faith or religion. No, this is a jab at a stupid man that apparently has no idea about some of the key teachings of his faith and religion. At least that’s my opinion on the matter. Now I’ll admit I’m not a fan of Glenn. He is the Snidely Whiplash to my Dudley Do-Right, the Audrey II to my Seymour, or the Smokey to my Bandit. And I admit that I do get a little smile on my face when I see a man like Glenn open his mouth and insert his fist… foot… elbow… whatever really, or all at the same time. I’m not that picky. I figure as long as you can’t understand what he’s saying it’s a win for everyone. 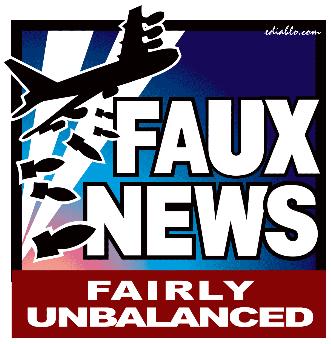 For a radio personality turned Fox News poster child, he is good at what he does. He works at it too. He rehearses both dialogue and emotion so that he can give a more powerful presentation to his viewers. He even makes sure that he can cry on queue. That is a man who is dedicated to giving people their money’s worth.

In fact when Glenn first started crying on the news there was another pundit that took up the slack and addresses the whole situation in the only way he knows how, by mocking it. Mr. Stephen Colbert shared his opinion on this whole topic on his very own made up news show. I couldn’t find the video by itself so you’ll need to use this link to go to the article that has the video in it. It thought it was pretty funny. If you enjoy Colbert, it’s definitely worth the viewing.

I’m sure I could keep going off on the subject, but the simple fact that I’ve devoted even one Smirk talking about this man has may me feel all dirty inside… and not in the good way. I’d like to close with one main soapboxed item, and that is… help others. 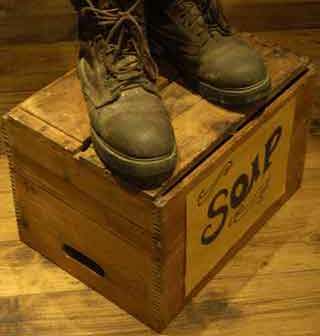 Well, thanks for humoring me. I’m getting off my soapbox now. Although, I’d like to go on record with Christian leaders around the US and recommend to all of you to boycott Glenn Beck. I do think the world’s quality of life will improve if we do.

Any thoughts on the topic?