At the last wine party, with travel schedules, short notices, kids, and existing plans the wine party held a smaller gathering than usual. On a groovy note though, we did have my cousin join us for the first time, which I had not seen in probably around 10 years. Now one of the many things I enjoy about the wine parties is the endless collection of conversational oddities that people bring with them and share at the party each month. It was during the last wine party that my cousin brought up an epidemic that is spreading and affecting women across the world.

There are a few prerequisites that must be met in order for a woman to fall victim to this epidemic. The first thing that is required is a cell phone. Although, not any cell phone will do. I am referring to a cell phone with texting capabilities in which the owner of the cell phone can receive pictures via text.

Now there are people who would assume that this relates to all people who are equipped with a cell phone, and I would agree were I not one of the freaks out there that has an abrasion to texts. It’s not that I disagree with the concept of texting in general. I just disagree with the concept of me receiving and sending text messages. In fact my personal abrasion to the texting phenomena resulted in me contacting my cell phone provider and rearranging my phone to block all texts from my phone, both incoming and outgoing. 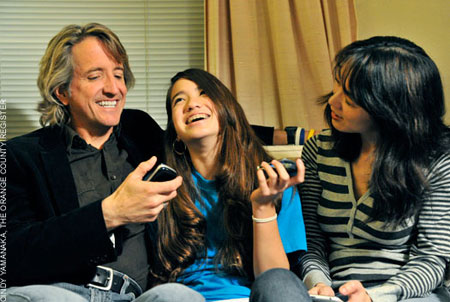 Sure it might sound a little archaic, but by that simple choice alone I am one of the most polite cell phone owning humans on the planet. Hey, I understand that the way people are communicating is changing. I have even heard from some parents that texting is the only way they are able to communicate with their teenagers. Personally I think this is a result of poor choices in parenting and they are letting themselves get sucked into a myth about texting being a gateway of communication between parents and teenagers that the cell phone companies have released on the internet as a way to boot cell phone sales. Parents are beginning to believe that they need to get their kid a cell phone with texting so they can talk to their kid. Even if you remove the conspiracy theory of that statement, shame on you for taking the lazy way out and given up on traditional spoken conversation, replacing it with bad grammar, nonexistent punctuation, and the use of the endless anagrams for words because people are too lazy to spell it out… I mean seriously, wtf?

In my experience, texting breeds rudeness, but because its texting, people fail to comprehend that they are being rude when texting or simply checking an incoming text while in the middle of a conversation. Yes, there are times and places where I can see how it is a useful tool. My problem is that I see texting as a tool that is turning people into tools without them realizing it. 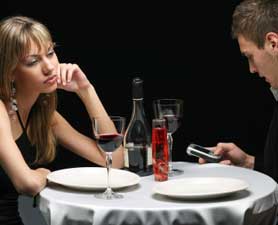 I accept that texting is here and will be around for a while until something comes along that will replace it. Until then, and because this behavior is a relatively new addition to the human social dynamic wouldn’t you think that there should be texting etiquette classes? I think the class would break down to the following rule:
If you are having a conversation with an actual human, don’t text to someone else in the middle of your conversation or read texts you receive during the a fore mentioned conversation with said “real person.”
Appendix 1: Texting a third party is acceptable if it relates to contacting a third party that is being invited to the conversation.
Appendix 2: Checking received texts is acceptable if the situation is explained to the other “real person” in the conversation that you are expecting an important call or text, prior to engaging into a real conversation.

I don’t care if it could be the baby sitter with an emergency about the kids. You know what happened back in the day when something would happen while the parents were away? The baby sitter would drive your behind to the hospital, of if she couldn’t drive she would call her mom and her mom would show up and drive your butt to the hospital. Either way the situation was handled and your thumb was reattached, and your parents were still able to enjoy a nice evening out with friends or, better yet, each other. 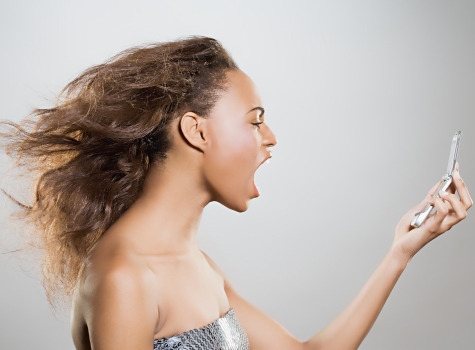 So what was the epidemic that my cousin shared? The baffling yet regular habit of lesser mentally developed men that feel the need to, and consistently engages in the practice of sending a picture, via text, of the guy taking a picture of his reflection completely naked with his naughty bits waving hello to some poor unsuspecting woman who had only gone out with the chap only once a few days prior. I mean, who does that? I wish I had an answer, but it completely baffles me, bewilders me, befuddles me, and other words starting with b.

There were a few people at the party who admitted to having received more than one candid photo from more than one mentally broken male presenting their peanut sized brain in digital form to a girl that they have either chatted with online, had dinner with as a result of friends setting them, or that they had been chatting/stalking via Facebook. None of us at the party could really figure it out. One has started keeping a collection of all the “junk” files she receives in the event that fame or fortune comes to the junk sender. She figures at that point she can always sell the images to the highest bidder. 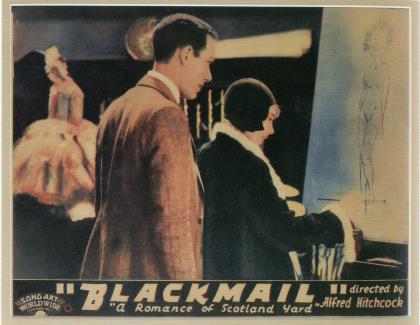 You know what I find confusing about selling photos like that? If you attempt to sell the image back to the individual who freely sent them to you in the first place, law enforcement experts chose to call that blackmail, but if you sell it to a third party so that they can release it to every major news networks and with any luck get the image to go viral so millions of people Google and giggle at some candid photo, it’s perfectly legit and often called entertainment. The world is a funny place sometimes.

I find it a little disturbing how common of a practice this actually is. The more people I talk to about this, the more I find people responding, “Oh yeah, happens all the time.” It’s almost as if it’s such a common practice that people just aren’t affected by it anymore. One of the party goers did admit that weren’t terrible opposed to it if there was some creativity involved with the picture taking, but this was the same person saving the photos for possible money making opportunities. My theory is that if you get the model to play “naughty bits” dress up the photo is going to be a lot more valuable in the resellers market. Who knows though, maybe that’s the line for her where junk becomes art. 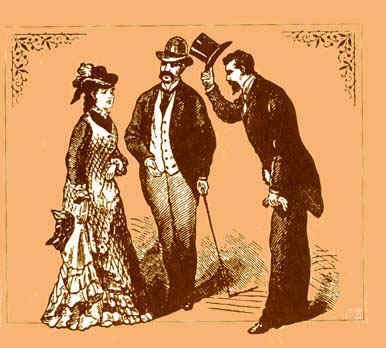 I mean, I knew texting was a gateway habit to poor etiquette, but I had no idea how far south the poor etiquette meter it can cause some people to go. I hope it gets better, but sadly no matter what you consider is acceptable or not, I fear that as long as there are devices that have cameras on them there are going to be people jumping in front of them as the take picture button is pushed wearing only a smile. If you are one of these smiley people, practice some social skills and at least ask the person if they want to see it instead of just surprising them with a text that is going to add an extra year to their therapist visits. It’s the right thing to do.

Normally I’d ask for your stories on the topic, but I’m a little afraid to ask… your call I suppose, but please don’t send me any pictures.