Puddy Wagons – A Study in One of Humanities Dumber Ideas 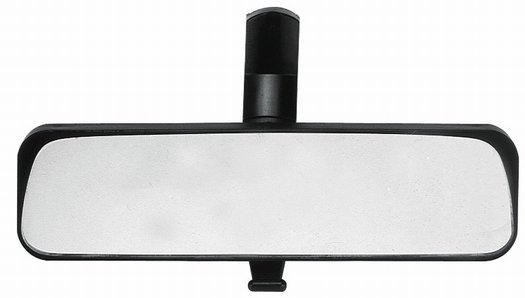 So last night, on my way home from work I suddenly found myself being violated by a barrage of very bright lights attacking me from every reflective rear view surface in, on, and around my car. Instead of just readjusting the mirrors I began the optimum positioning avoidance dance of bobbing, sliding, and twisting just enough to get my head in a position that none of the mirrors were reflecting the bright lights back into my face.

I know, I could have just repositioned my mirrors, but that would have meant having to reset them all in the morning on my way to work. Which would be fine except readjusting ones car mirrors is never that easy. I can never get it right the first time. It’s like my body mysteriously settles for the next three days requiring me to do a whole series of mini adjustments each time I get in the car until they are back to were there when I originally moved them. 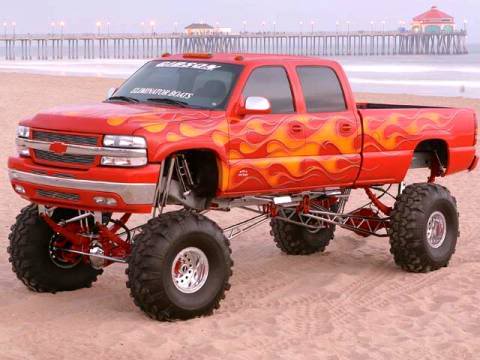 It turned out that the headlights weren’t brighter than your average car, it’s just that they belonged to a damn puddy wagon, also known as the very large and ridiculously high jacked up truck. I have no idea what puddy wagons even means. All I can tell you is that it was the nickname my friends and I gave those types of trucks while growing up in Wyoming. And for the record, Wyoming may very well have more puddy wagons per capita than any other state in the US, or the whole of Canada for that matter.

The puddy wagon is a concept that has always confused me. On the average these trucks are around 3 to 4 feet off the ground, and I don’t know why, but for some reason the owners of these trucks always seemed to be shorter thank your average person. Not like a little person, or jockey, but still a wee bit on the stumpy side, say in the 5’4” to 5’6” region. This confuses me even more because that means the driver commonly needs a little foot stool, step ladder, rappel equipment, or hydraulic lift cowboy boots to even be able to get in and out of their vehicle.

I remember asking what the point was for having a truck that high off the ground. The most common answer was, “To go off roading.” The thing is most of these blokes also implied that because of all the money they had put into their trucks on left kits, oversized chrome wheels, and jacked up suspensions they had no plans on ever taking it 4x4ing. That’s like buying a Hummer and telling people you got it because you want to save money on gas. 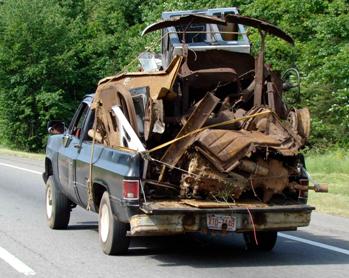 I mean I get the point of having a truck. It can be very handy for moving items from point A to point B, or going to point B to pick up a friend and then going to point C to move something back to point A. Regardless the formula for moving things in a truck, the point is I get it. BUT, can you really haul things in a Puddy Wagon, you know, other than groceries, or… a dog maybe? I personally have never seen a Puddy Wagon haul anything around except for the additional cowpeoples that were not able to fit in the front seat.

It’s too high off the ground to be a useful moving vehicle. A few puddy wagon owners even said that they would never haul anything substantial because of the fear that it might scratch the bed of the truck. Boggling, isn’t it?

In an attempt to find some sanity pertaining to the puddy wagon conundrum I’ve done a bit of research over the years, and what I’ve discovered is this… apparently the whole point of this type of vehicle is to help the man (or woman) attract a mate.

Here’s my made-up mathematical formula for deriving this hypothesis: 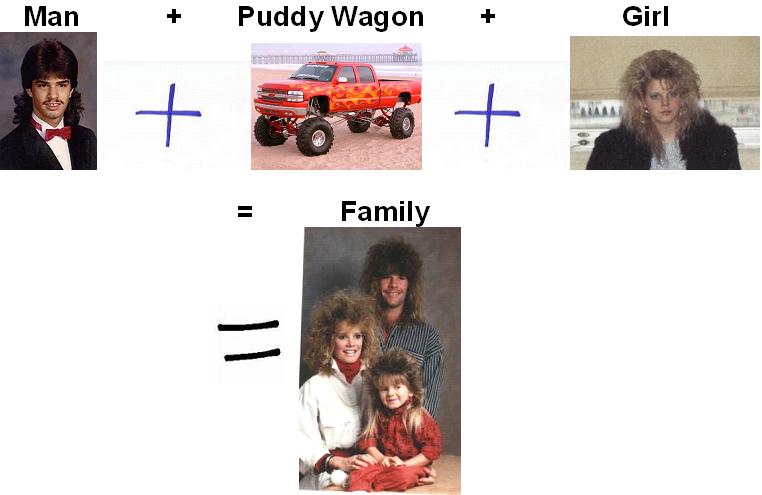 I also learned that this happens in more than just the cowboy culture. Here are a few examples of vehicles designed for the sole purpose of attracting a mate in different cultures of this planet: 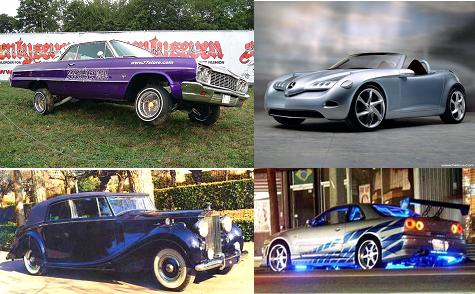 So, I guess I sort of get it now. This type of thing happens all over in the animal kingdom… still, it is bloody obnoxious when a puddy wagon does show up on the random eve and follows you for a few miles making it very hard to see anything other than their blinding headlights.

Can’t we get someone to talk to Obama about an exchange program? So after the puddy wagon owner obtains a mate then they can exchange it for a real vehicle? I personally would be an avid supporter of this type of governmental injunction.

One last thing though, if you are of the disposition that you think this is actually cool… 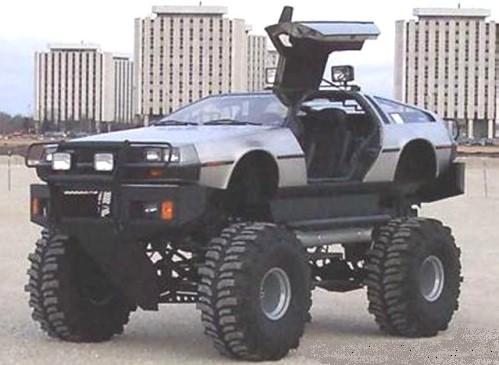 You sir, are an ass, and the world shall celebrate in the event that your kind fails to ever reproduce… can I get an amen?