by Richard Timothy | Jan 29, 2010 | I Just Don't Get It, I Think There's a Point, It Seemed Like a Good Idea at the Time, Non-Fiction, Observationally Speaking | 1 comment 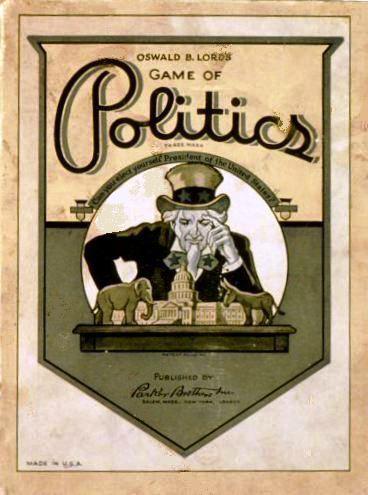 I’m finally going to do it. I’m going to Smirk my way into the political realm. I have no intention telling people what to think, or how to vote. I’m a firm believer of getting your own opinions in regards to politics and then never ever share those opinions with anyone ever, unless of course, you are congregated with a group of like minded political projectionists.

There is one key element that I hope all people take from this, nurture it and make it your own. That is, if you get a mass forwarded e-mail about any political individual, delete it right away. Never read these. This is because 99.99982% of the time they are lies, and 100% of the times they are smear derived propaganda designed to manipulate you. I don’t care what politician they are about or what party they belong to, Republican, Democrat, Green, Independent, Constitution, Libertarian, Federalist, or what ever party Ralph Nader is getting paid to run for, they are all just an electric from of political toilet paper. It smears crap all over the place instead of cleaning anything up.

I remember getting a link to this video a few years ago. The message in the e-mail was to point out what politicians are like and that they are the same all over the world.

[youtube=http://www.youtube.com/watch?v=8-QNAwUdHUQ]
Click here is the video does not load. 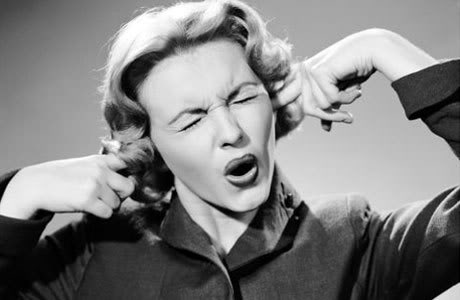 Sure it’s a fake, but I’ll admit that the first time I saw it I was open to accepting that it was a legitimate politician. Granted, this was during the Bush monarchy at the time and my perspective on political dialogue and responsibility was a bit negligent and cynical at the time. The generally accepted and expected media response during the time was to stick their fingers in their ears and start yelling, “LA la la la la la la.”

I’d like to point out that 90% of the people I have shown this video to still believe and concede that this video is of a legitimate politician, handing a political situation the way they would expect most politicians to behave. Yes 90%, which is a statistic that I just made up and has no validity or factual backing whatsoever.

The main thing that got me started on this whole topic was an e-mail I friend of mine sent me yesterday. It was a reply he had received from Utah congressman Jim Matheson. My friend’s response to Matheson’s reply was this:

“I love how hard Matheson tries to stay out of any debate that could be even remotely controversial, but this takes the cake. Carbon Monoxide? Who is pro-Carbon Monoxide?!? What about health care, or the wars, or ethics reforms, or banking regulation…. nope, not from Jim!”

Apparently Jim is leading the way in anti-Carbon Monoxide legislation. I mean sure, one might equate that traditionally the first rule of politics is to do your very best to not take a political stand on anything that anyone might be in opposition to… unless of course a lobbyist for some billion dollar corporation is giving you perks that assist you in making a firm stand that protects a corporation and shits on the people. 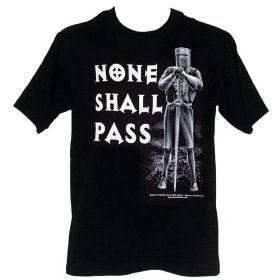 Yeah, so maybe I’m a little jaded when it comes to politics, but it’s not like they’ve done a lot of good for the people as of late. I get that there is the random noble act and attempted to make things better, but it seems that there are far to many black knights roaming the political landscape yelling that “None Shall Pass!” at every noble gesture that any attempt to make. So far, all of the black knights still have all of there arms and legs, and the search for the Holy Grail is still just an idea being sketched in a notebook belonging to Sean Connery.

Yeah sorry about that, I got caught up in a few to many pop culture references there. So back to Matheson, of course his big legislative push is going to be for anti-Carbon Monoxide. He’s representing Utah, a state so red that you’d think it were a baboon’s blushing ass. This is a state where we gauge our political successes based on whether any new liquor laws get passed that enable drinkers the same rights that drinkers in other states experience.

I suppose that fact that Matheson is attempting any type of legislation at all, says something. Personally, I think it says, “Hey, Facebook is down and I can’t play Bejeweled all day today. I wonder what I should do?” and thus birthed the anti-Carbon Monoxide legislation, but then again all of this is just my opinion. I feel it’s important to point that out, because, well, I don’t want some to get emotionally unstable and attempt to violate me for slanderous frumpiness.

My political battle cry… “Can’t we all just get along?” I hope someday we can, or at the very least we’ll be able to wave a friendly hello at each other from across a crowded Earth, and everyone will be ok with that.

What do you think?