No, What I Meant is…

My friend Jen shared the following story with me the other day. It was about her going to the bar with her friends, mostly. Here’s what she said… 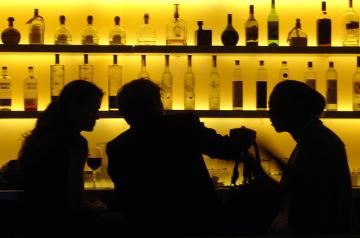 “So I’m hanging out at the bar with some friends. We’re sitting in a booth around a big round table and this one dude, Dan, is sitting across from me. He was long gone (drunk) before we even got to the bar.

He then yells at me from across the table, ‘Hey Jen.’

Then he says, ‘You’re the only girl I know that doesn’t get prettier when I drink.’

He then went on to explain that what he meant is that he thinks I’m pretty even when he’s not drunk. Most girls he has to have a few beers in him to think that.”*

And thus ended the story.

*(On a personal interjection here, but if you have to get drunk to find women pretty, my recommendation is you either need to stop going to those kinds of bars, or you need to start dating men.) 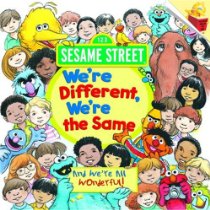 It did get me thinking though, how many times do we think something out in our heads to form the perfect sentence to say the perfect thing at the perfect time, and when we finally share it, it’s the perfect sentence to the mental set up you gave it and a perfectly horrible thing to say when said out of context. I think it’s one of those universals in life that we all experience and that makes us all the same… even thought we are all different… which also makes us all the same. Ahh, Universal Individualism: making everyone the same since 8 million BC*, even though we are all different. You know what I think? I think that belongs on a t-shirt!

*(Which is arbitrary number that I just made up.)

I’m trying to think of some of my own “mental conversation not agreeing with the real conversation” moments. I know I’ve had them; my guess is that I am just going out of my way to not remember them. What I remember about these types of conversational mishaps is that it is much easier to forgive yourself for what you said than it is for the other person to forgive you. It’s mainly because you had the entire conversation in your head, so you know exactly what you meant when you made the stand alone statement that got the other party in such a huff.

Another thing that can happen is when you try to get creative with your vocabulary, using words you usually don’t. When you get ready to use the word, you kind of forget it in its entirety, but you still remember some of it. So you wing it, and make up a whole new word that sounds a little like the original word. The result, the other person defines this new word to mean something much worse that you would have come up with on your own. Case in point: 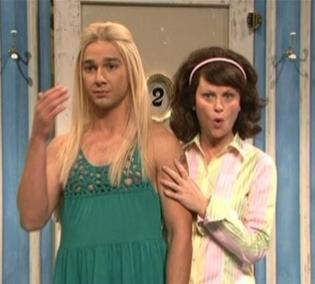 You are out shopping and the significant other or friend. They are trying on a dress that makes them look very regal and magnanimous and you opt to use the second word, but don’t quite remember it so you come out with, “Wow that outfit makes you look so mangansimous.”

To which they reply, “Mangasimous? It makes me look like a man with gas? What does that mean?” All the while they are slowly, yet consistently, raising their voice. And thus begins an unwarranted, yet suddenly needed apology accompanied by you offering to purchase Starbucks for the drive home.

Another mixed word interpretation that can actually get you in even more trouble is when you use a word meaning it in one very specific way, but it is one of those words that had multiple and very different definitions and the definition that the other person uses is not how it was intended. Another case in point :

Using the same situation as before, when the person asks how they look you offer this little sentiment, “You look absolutely awful!” 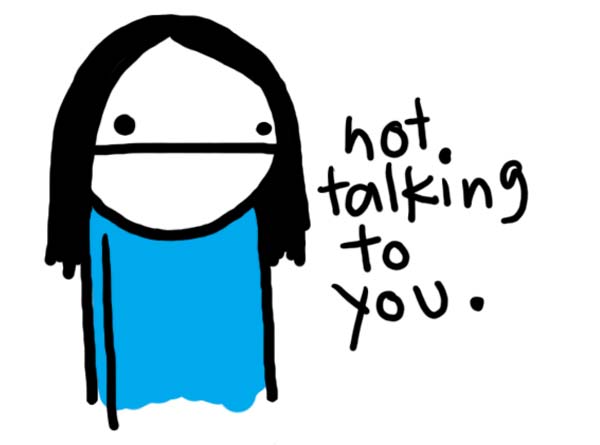 The response that follows is, at least in my experience, usually filled with a collection of expletives, some that suggests my mother was of canine origin, and the automatic and instant expectation that I am officially taking part, as the only contestant in a little activity called “The Silent Game.” My participation in this game continued until I offended party home. If you find yourself in a similar situation, trust me, don’t try explaining that you meant awful as in full of awe as opposed to being dreadful, terrible, appalling, unpleasant, or bad. Words are not on your side at that point and you will be deemed a liar until chocolate and wine, or flowers, or both are given from you, to them and you are dismissed from “The Silent Game” so you can begin to explain and be forgiven of the use of the word in question.

With all the internet capable cell phones out there this process may have changed a bit since my blunder. It’s much easier to look up words and get an online dictionary to assist you in pleading your case when this type of situation now occurs. Still, words can sure be tricky things sometimes. Just five years ago, instant definition followed by reluctant, yet understanding, forgiveness really wasn’t an option. For your own safety, you use to have to walk around with a pocket dictionary. You know what I learned from walking around with a pocket diction in my, well, pocket… I wasn’t going to shopping with anyone that really fancied a guy with a pocket dictionary.

The best advice I can give… nice. Always use the word nice. It will never let you over commit. It is a short and simple word that everyone knows, appreciated, and likes. It will keep you safe.

So how about you, what are some of your good words gone bad experiences?