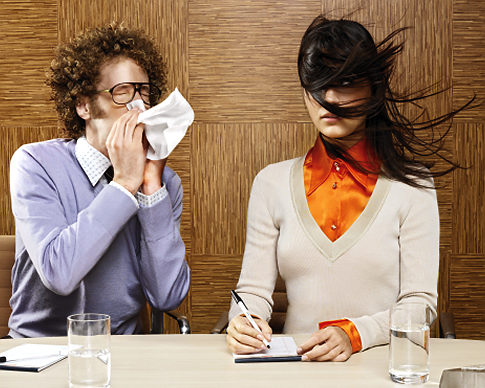 I’m alive! Not that there was any doubt mind you. But let’s just say there was more than once that I wouldn’t have minded performing a Kryten inspired head replacement for one that was functioning a little more properly. Yes, so maybe I watched some Red Dwarf while I was confined to my bed. Still, you can imagine my elation when I woke up this morning and didn’t have the sudden urge to blow my nose and take more pills.

It’s amazing how a morning of breathing normally after being sick in bed for three days can invoke a rather strong bipolar reaction to something that I’m normally not all the excited about. As I got out of bed this morning I was actually looking forward to the prospect of going to work. Yes, excited and happy to be going to work. Have you ever had that? Were you’ve felt so crappy for so long that even the crappy things you do daily like your commute to work, or for some simply going to work, no longer seem crappy? 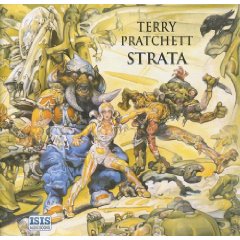 As it turns out, this morning was a case of premature wellness. With the euphoria of being able to breathe through both nostrils at the same time, and after getting out of my first shower in three days I was cured! At least it felt that way at the time. Even the drive to work was a pleasant endeavor. I even finished Strata (a Terry Pratchett book), which Stephen Briggs was kind enough to read to me during my commute. And for the record, Stephen Briggs is no Ethan Hawke, so thank (insert deity of your preference here) for that! Still, about an hour after being at work the drudgery of my cold started to creep over me like cold honey being pored over a freshly steamed cabbage.

This motivated me to take some day-time cold medicine, which eventually helped. But let’s just say I have a few issues with the stuff. Night-time cold medicine at least lets you sleep through the mental sludge your brain start to wander through after you take the medicine. The day-time stuff enables you to stay awake for all the mental discombobulation.

I walked to my boss’s office and stopped at his door to knock. As I stopped walking it felt like my brain kept moving bouncing off the front inside of my skull about half a second after I stop moving forward. It wasn’t a sharp pain, just a subtle wobbly pressure, kind of like watching someone get hit in the head with a water balloon made out of Jell-o in slow motion. Just not as messy.

I even took some Jackson 5 to listen to at work today. They have a way of bringing a smile to my face. There’s something about their songs that just makes my head start doing that Night at the Roxbury head bobbing thing, while tapping my foot in rhythm… or as close to rhythm as someone of my musical aptitude is capable of. The problem I found was the head bobbing is it’s more involuntary than not. The second I Want You Back started playing my head automatically started bobbing. I kept trying to stop it, but then ABC started playing and there it went again. 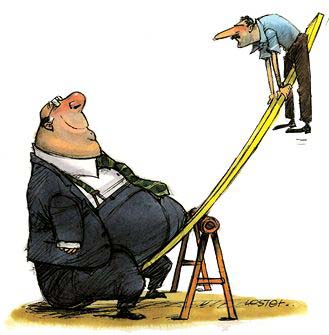 My brain felt like a small 5th grader trying to play on the seesaw with John Goodman. And every few seconds John would try to figure out how to get off the damned contraption, but would keep running out of energy each few seconds and flopping back down on the seat. All the while my brain holding on for all it’s might to avoid being flung uncontrollably into the air at any given second. Sadly, I had to turn off the little Michael and the brothers just to keep my brain from triggering any mental air bags.

On a plus note, I did leave a little early today. The decision happened shortly after I asked a coworker to come into my office to see if the heat was on too high. He thought it was nice, and much cooler than his own office. I was wiping sweat from my forehead when he told me that. Yeah, like I said it’s been a premature wellness kind of day. At least I got home before the rush hour traffic hit. And on a plus note, I didn’t get ill at all until after the holidays, so I guess there’s that.

How about you, any crazy day-time cold medicine stories… that won’t get you in trouble at work?