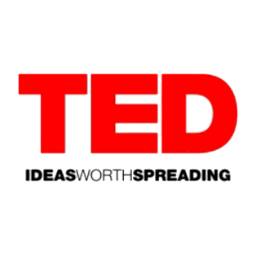 For those of you who don’t know TED (ted.com) is a conference where people are invited to show up and talk for anywhere from 5 to 20 minutes over a variety of topics. As far as talks go, some are complete crap, the speaker is a poor presenter and even though they have been talking for 10 minutes you have no idea what they are talking about and am left wondering, “What’s the point of this talk?”, or if they even had a point at all.

Then there are some talks that are so poignant and moving that you stand and start looking around to see if there is anything in the near vicinity that you can use to make your life and the whole world a better place. “Hmm, maybe I could sell all my CDs and DVDs and use the money to help build an orphanage in Africa”, you know, things like that. 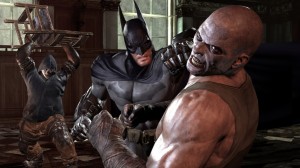 So back to gaming with TED, lately I’ll sit down at my computer with a game to unwind for a bit after work. “Okay, Batman, these give there thugs in Arkham City what for.” Then I queue up a few TED talks to play in the back ground, you know for multitasking purposes, and I sit back and begin to wreak vengeance upon escaped convicts in clown makeup.

That is until one of ‘those’ talks come on. Soon I’m clicking less and listening more. Then in mid battle I move away from the action and get to a safe perch so I can tab out and see the image the talker is referring to in their PowerPoint. By the end of the talk I’m closing out of the game, not even caring if I save, because pretending to be a computer generated comic book character really pales in comparison when you were just inspired by the story of some bloke who decided to do a 20 minute swim around the North Pole in a speedo and goggles. 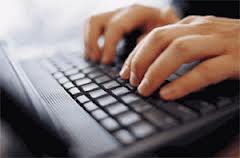 On a plus note, at least I got a Smirk done for February. So, um, thanks TED. And now I’m in a writing mood, Batman can wait; I’ve got a story to work on. Thankfully, my editor hasn’t started cursing at me yet. Although, I might need to avoid TEDing out while working on my book. I don’t need any new characters at this point.

So if you happen to be like me and get a little sidetracked from time to time add TED to your downtime, and see what happens.