Costumes at work equals… Well, you'll see what it equals. 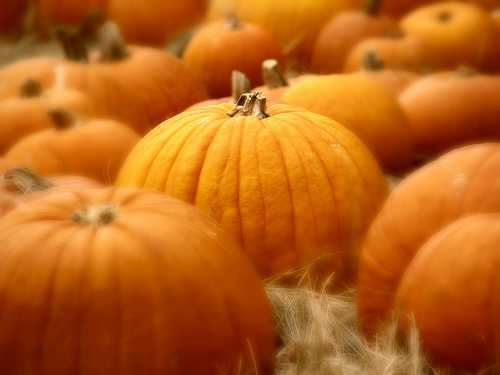 As previously posted I am a definite supporter of playing dress up. And Halloween is the yearly grand celebration that allowed people all over the world to play dress up, go to stranger’s houses and be rewarded for play dress up with the gift of candy. Unless of course you live in a culture that does not celebrate Halloween, which if that’s the case, you really should adopt the holiday, it can be pretty fun. 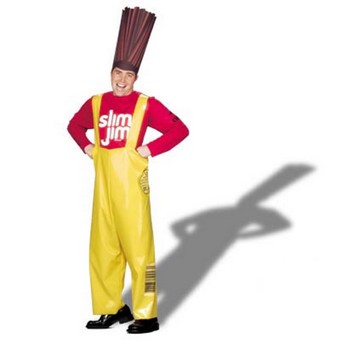 All that being said, there was one experience today concerning the “where your costume to work” celebration that proved to be a little, not scary, just odd. The culprit was this guy… yep the “Snap into a Slim Jim” guy. Well, at least someone dressed like him.

First off, no I did not dress up today, although I did try to come up with a title for what I was wearing. I initially told people I was dressed up like that guy that doesn’t dress up for Halloween. A few people smiled, but most booed me.

So I became a klepto. Not a real one, well not a real one for long. I told people I was dressed like one and to show them I was serious, I went around and took everyone’s pen from their desk when they were not looking. Eventually people started getting mad because someone had stolen all their pens then they had work they needed to do. I was beat, so after returning all of the missing pens, I opted out of clever titles for what I was wearing and accepted my plot as one of the people that did not dress up.

So at some point during the day I needed to use the restroom, my water bottle was empty and I was not. I walked in the men’s room and to position in front of a urinal. There I was standing, doing my thing and the next thing I know, there was the “Slim Jim” guy standing at the urinal next to me, trying desperately to undo a certain facet of his costume so that he could take care of his business. 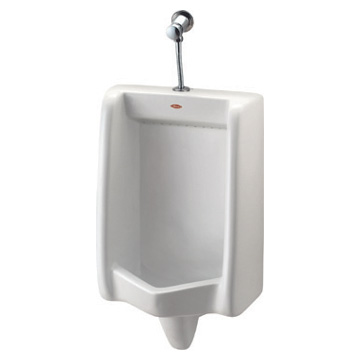 So maybe my female readers don’t fully understand the oddness of this situation, but trust me there is an inner conflict that happens. First off, it’s the bloody “Slim Jim” guy, part of you wants to look over at the 7 foot tall costume, but you’re doing your business, so you can’t, but you want to.

Then you have the psychological concerns, like is it possible that he could explode if doesn’t go right away. I mean, I remember some of those commercials that guy blows up all the time.

Another concern arises, what if a coworker decides to dress up like Cheech or Chong and decides to get started before work instead of after and walked into the restroom with the “Super Munchies” see’s a big piece of jerky standing at the urinals and decides to take a bite. It’s a huge mess just waiting to happen.

I got out of there as fast as I could. Say what you want, but taking a leak next to the “Slim Jim” is both confusing and unsettling, and it’s definitely not the type of thing I was hoping to or even concerned about experiencing at work today. Thankfully no mishaps occurred and we both did our thing in piece and quiet. 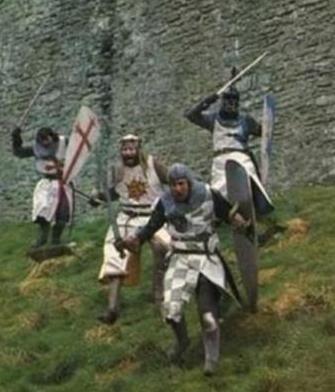 Now I can’t be certain, but after I walked out of the men’s room I think a heard a faint, “Snap into a Slim Jim!” being said behind the door. I don’t even know what that means, but I did find it very disturbing. Mr. Slim Jim guy, you suck, and if I ever come face to face with you again… I’ll probably just awkwardly avoid you, but if you make any sudden movements there’s a fair chance I’ll spit at you, and run away as fast as I can.