A Lifetime of Characters – Nobody

by Richard Timothy | Feb 25, 2010 | I Think There's a Point, It Seemed Like a Good Idea at the Time, Life Characters, Non-Fiction, Observationally Speaking | 0 comments 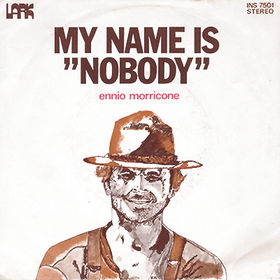 One of things that always gets me smiling is when I reminisce with myself about old friends… sometimes, when I’m lucky, others are there to hear the stories about these characters from my past. These stories are about people who have come into and gone out of my life. They are the “time and place” people of my life. They were there for a time and will always have a place in my mind that I get to share with others from time to time. I think we all have people like this in our lives. So what better way than to pay homage than to share some of things about them that always made me smirk.

Nobody is one of the first ones that comes to mind. Then again, he usually is when the topic of unusual friends begins being shared with current friends. Nobody was a regular at Caffe Ibis, the coffee shop I worked at when I was going to the university in Logan, Utah. I was working in the deli section of the place, which was brilliant because of the creative license we always had to make some random lunch special from scratch each morning. One of my favorite parts was writing the story behind the special on the special of the day board. A bit of a shocker I know. We were a “conscious” deli, using local growers when we could and always using organic products whenever possible. The coffee was more “conscious” than the food. The owners specialized in triple certified organic coffee, which for coffee connoisseurs means something. They roasted the beans right in the back. (Incert deity of your choice here)! That place stunk, especially during those roasting times. Then again you know my feelings about coffee aromas so it does make some sense.

Is all this necessary? I don’t know. But it does give you the setting for when I first met Nobody. He came in for some hummus, pita bread, and a cup of joe. My friend Kyle, and co-worker, already knew him.

I smiled, thinking to myself, “Nobody? Kyle just called him Nobody. I nodded at him. “I’ll be it’s just a nickname. All the little hippie kids have nicknames. Hell, I’ll bet I only know real name of maybe three of these guys.” I then walked into the back were I could not be seen and asked Kyle to come with me for a quick minute.

I called Kyle a few choice expletives, because that’s how civilized boys in there 20’s expressed appreciation to their best friends in the… always I think. Come to think of it I still do that with my brother Mike all the time. Every time we see each other he’ll yell out, “Rich!” Causing me to reply with my own cry, “Mike!” Then in unison, we yell out together, “YooouuuUU BASTARD!” And then clamp hands in a solid handshake. Granted, whenever we do this and our mom is around she always yells, “Stop it!” Every time we get to the bastard part. This always reminds us to tell her, “No offence meant mom.” And then our dad starts laughing.

Over the next few weeks I got better acquainted with Nobody. He had been in Alaska working and was back for a while deciding what he wanted to do next. He became one of these reliable work friends. They type of person that comes in a few times a week to say hello, strike up a conversation, and then go in his merry way once things started getting busy and the prospect of an active conversation became filled with the lunch hour rush. I think the official term of this is “a regular.” I did see him at the occasional party, but we never really hung out other than at work.

It was the day he came in with his new driver’s license beaming with pride, because it said Nobody ion it. So I finally asked, the two big questions, how and why? He replied, “I have scruples and I am my word, even when it’s a result of a bad conversation as a result of a very very drunken evening.” 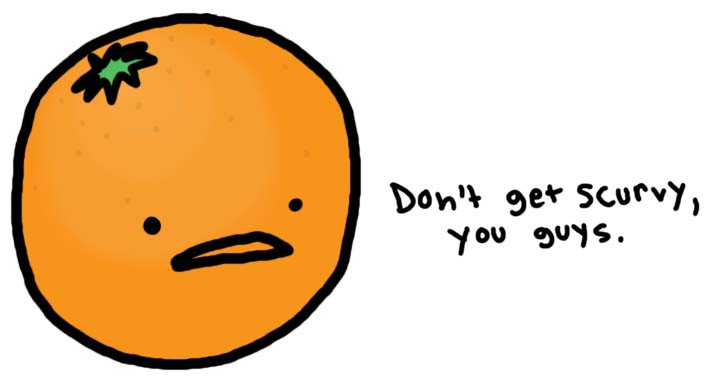 I gave him a glass of orange juice to help with the scruples, and waited for his next sentence. I half expected it to be, “…besides it seemed like a good idea at the time.” But it wasn’t. As he unfolded his story he explained that he had made a promise, and was one to keep his promises. He and a friend were having an intensely inebriated evening and the topic of name changes came up. They started laughing at how funny it would be if one of them were to legally change their name to Nobody. Nobody volunteered that if his friend would pay for all of the costs to get it done then he would do it. The friend agreed, and make Nobody promise to do it. He promised and both agreed that it was the most brilliant idea they ever had.

The expected course of these types of conversations is, because they are incredibly common once copious amounts of liquor are involved, to be instantly dissolved once you wake up with a pounding headache and the short lived pledge that you will never drink again. In Nobody’s case, the next morning only strengthened the friends resolve that this was one of the most brilliant ideas they ever had. Some paper work, some fees, and a lovely little sit down with a judge resulted in Jonas becoming Nobody. The judge said he had to keep his last name, but that was something about my time in Logan, I made a lot of friends, but I’ll be buggered if I ever knew any of their last names. I had all their first names down, but last names… no bloody clue. 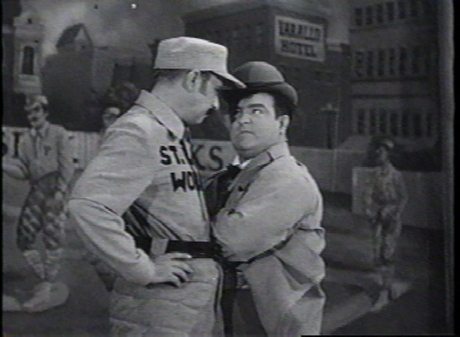 “Not everyone can do the Nobody thing.” he once told me. His parents still call him Jonas, as do a few old friends, but to me he was Nobody. It was oddly fitting. Not to mention the endless hours of personal appreciation I would get telling people I spend the afternoon talking with Nobody. Or saying I saw Nobody at last nights party. If felt like I was on the verge of starting an Abbot and Costello skit at any given moment when Nobody was in the equation.

He had this brilliant story that he would share about Broody Smooth. A local he met working in Alaska during the fishing season. Actually, I’ll share that with you tomorrow. It’s… it’s the story of Broody Smooth, there’s no other way to put it.

Nobody ended up going back to Alaska, and I lost track of him at that point. Still one of the first stories I love to share with new friends is the time I spent in Logan Utah becoming friends with Nobody.

Any of you have friends who have changed their names?