LHC, ummm… Loud Humming Camels… no that's not it… What is it again? 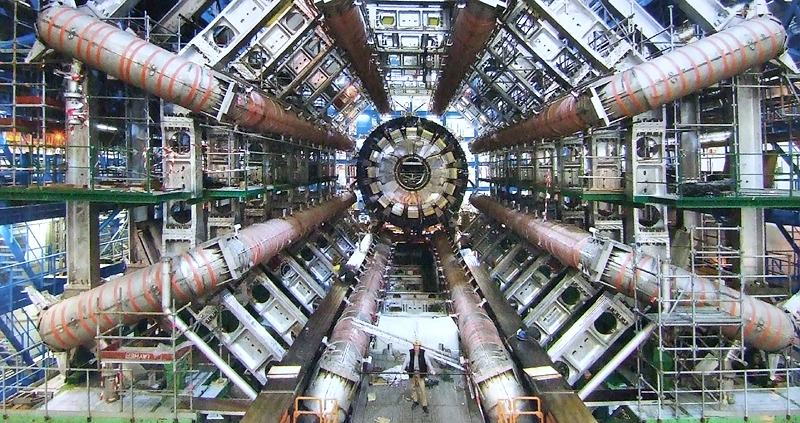 There are some days that I spend a little extra time letting my mind play with possible topics of what I am going to be writing about that day, and then…ahh, and then there are days like today when the gift is wrapped up in a nice little package and placed in front of me just begging to be written about. Today was such a day.

It all started when a friend emailed me a link that sent me to the following headline:
Large Hadron Collider ‘Being Sabotaged from the Future’

I don’t know why, but every time I read that headline I just start laughing. Yes, much like the wizard in Oz, the “great and powerful” Large Hadron Collider (LHC) carries with it much mystery and power, and who knows maybe there are flying monkeys circling the LHC with instructions to pounce on it in the even that a small girls with a black dog and three sidekicks that refuse to believe Halloween is over show up and start asking questions. But unlike Oz, the LHC obtained a lot of its fame as a result of being one of the main characters in Dan Brown’s novel Angels and Demons.

But according to this news article, which I didn’t read…, for two reasons, and if I could figure out how to insert footnotes in a blog I would have don’t so right here, but since I can’t, I’m going to have to ask for a side bar and hope that all of you join me while I explain my two reasons.

Reasons for not Reading the News Article

Ok, so apparently, as my version of the article goes, cyborg alien human clones materialized in the tubes of the LHC with screw drivers and began attempting to take apart the collider. After the first half hour 90% of them became tired and returned to the future. The remaining 10% asked for a turkey on rye, promising, “If our demands are met, we will leave peacefully and promise to do our best to keep from time traveling to your time again… if we can help it.” 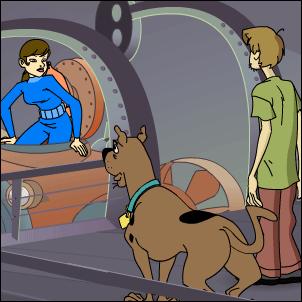 They went on to explain, “Bill and Ted, stepped out of a phone booth with a copy of the novel Angels and Demons and convinced everyone at the Denny’s that they had to stop the LCH before it destroyed the universe.” adding, “I made sense at the time.”

After all of the remaining time travels were fed, they returned to their time to, “Enjoy nap time.” as one traveler put it.

It appears the LHC had to be shut down so that all of the screwdrivers could be removed from the tubes. The LHC is scheduled to start up again just in time for Christmas.

Whew, with this disaster averted, I know I’ll sleep better tonight knowing that our Large Hadron Collider is safe and sound and that the saboteurs from the future have promised to try to remember to never do it again.