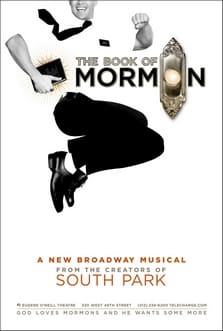 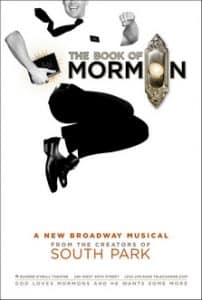 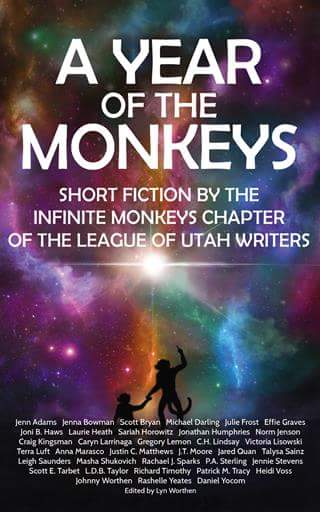 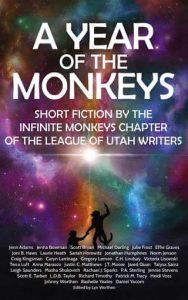 “Today I beat my personal best for most days alive. I rock! Tomorrow I’m going to try to break my record.”

“If you put your finger in your ear and scratch really fast, it sounds like you’re playing Pac-Man.”

“Sometimes I wonder who came up with hugs?
If you think about it the very first hug was probably a little creepy.
‘Hey, what are you doing? Why are you holding me?’
‘Shhhh, just trust me.’”